Where is the “Sweet Spot” of 3D Printing? 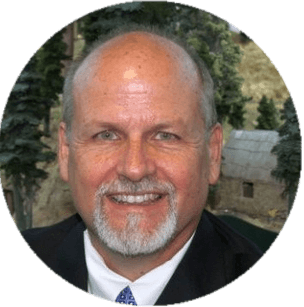 Last time we talked, we discussed The Rise of 3D Printing and the plausible ideas that brought 3D Printing to the forefront. Those being the plastic gun in 2012 and the COVID PPE devices in 2020.

Today I would like to discuss the relationship between 3D Printing and Injection Molding and where it is wise to use each. Indeed, it’s all about the geometry and every case is different. For sure…everyone that invents a new idea…wants to sell billions and billions of that product and knows that every soul on this earth will want one…today. That is the illusion. In reality, that rarely happens. In the past 12 years, I have seen some pretty amazing inventions that had a lot of potential but did not make it to the marketplace. The idea for a new product or invention is the easy part. Finding capital to take that idea from a barroom napkin to something you can hold in your hand, is sometimes, if not always…brutal. And even once you have it in your hand, figuring out how to get it into other people’s hands can be another bag of worms. So where does it make sense to 3D Print vs. Injection mold?

Take a look around the room you are in. What devices do you see that are plastic? I personally see my Internet router, my HP 2D printer, my stereo, a model train power controller, my keyboard, 2 picture frames, etc. All of these have injection-molded housings as part of the device. So let’s focus on the AT&T router. Just how many of those do you think AT&T makes. I’m sure the number is in the millions. And how are they made? Injection molding for sure. Any other way to make that many housings would be cost-prohibitive and very slow at best. So, what is involved in making the part on an Injection molding machine? First, off…let’s forget about the machine cost itself which starts at over $100,000 for a small industrial machine. Second, is the cost of the tooling…or the mold itself. In this case, maybe $30,000.00 for the mold. If I am making millions of parts…spreading the $30,000.00 cost for the mold per part is almost negligible. Thirty thousand dollars divided by 2 million parts is just barely over a penny each.

But what if I only need 200 parts. That means I have a mold/tool overhead cost of $120.00/part before I even start my machine, plus the cost of the raw plastic and the labor to run the machine plus overhead.

That is where 3D printing can become an option. Its savings are invariably found in amortizing the cost of the mold across the number of parts you need. Case in point… Kim and John Couch… owners of Aeroplane Manufactory in Sealy, Texas. 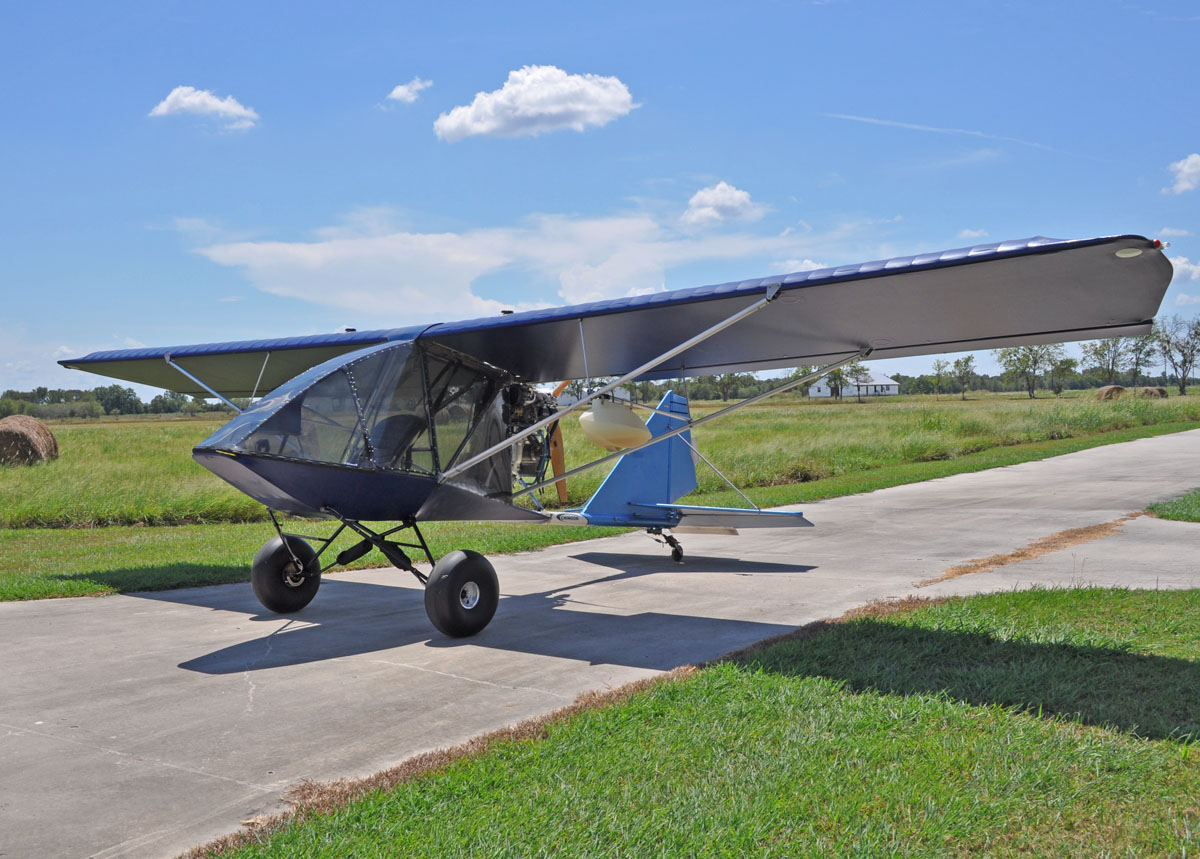 When I first talked with Kim 5 years ago, she showed me a part that they were currently injection molding on a very old homemade machine that they inherited when they bought the company. The part was about 1.5 inches long, about 1⁄2 the size of your little finger, and had a curve at the end. The mold was old and could only make one part at a time and because of the wear on the mold…they had a 50% failure rate. It took approx. 1.5 minutes to inject a part, let it cool, and then take it out of the mold. That averages 3 minutes each and when you need hundreds…injection molding looks like a good option.

I looked into what it would cost to make a new mold and then supply parts for them. I personally drew up the CAD part since that was not available. Not that I was exact…just good enough to get a good quote. The part was not ideal for Injection Molding because of its geometry. The bottom line was that it would cost over $5000.00 to make a two-cavity mold and then close to $3.00 each to make the part. That was indeed too much to spend. And 3D Printing in Nylon came in around $5.00/part

But as time went on…there became a new 3D Printing technology developed by HP. MultiJet Fusion (MJF). Indeed, I saw the value in this technology and went back to discuss with Kim how MJF might fix her dilemma. The build box for MJF is 11”x15”x15” and parts can be printed on top of each other.

The question was…How many can be built in 1 box? The answer was 1882. And the entire box cost is around $2300.00. Twenty-four hours to print, and twenty-four hours to cool. That brought the parts in for $1.22/ea. Adding in the cost for cleaning and staining, the price was just a little over $1.50/ea.

Wow…. what a difference!

The really cool part of this story is that there were actually twelve other parts that were optimized for printing in Nylon that were no longer available on the open market. By buying an entire build box, Kim was able to mix and match what she needed to fill it up. Two hundred of these, four hundred of these, six of these…to fill the box. All parties were happy.

I’d be glad to share my knowledge with you.