Why 3D Scanners are the Hot New Craze in Reverse Engineering

During World War II, the United States Army’s bazooka rocket launchers were advantageous to their fighting strength. However, during the war, German adversaries captured some bazookas in North Africa from the Americans. The Germans reverse engineered the weapon, modifying it to launch larger projectiles. Today, reverse engineering is high science; the engineering that creates it relies on sophisticated software, scanners, and other cutting-edge technology. This technique is becoming more useful as legacy parts and components become more obsolete. Additionally, manufacturers that originally supplied them sometimes discontinue their operations, are sold, or simply cease their business altogether. In such cases, it’s necessary to reverse engineer parts and components to supply replacement and original parts for follow-on production runs. In other instances, existing components and designs are modified through reverse engineering to perform a new function. The objective is to create a working CAD design to enable CAM and production. A […]

← Prev: Learn CAD And 3D Printing With This Training Bundle From Maker Media Next: Students use 3D printers to reconstruct severed fingers → 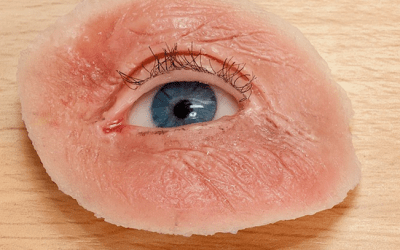 Is Bioprinting the Future of Anti-aging Skincare?

Imagine if you could print yourself a new skin. Wrinkles and wounds begone with the flick of a switch. I appreciate... 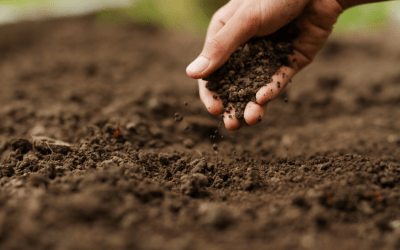 3D Printing with Local Soil: The Next Step for the Construction Industry 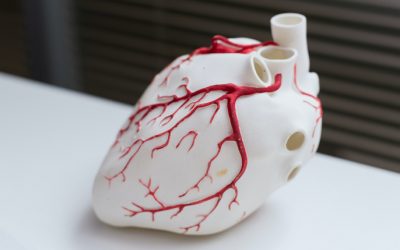 Cardiovascular diseases such as heart attacks and strokes claim the lives of over 14 million people every year. To...