When Governments Restrict Guns, People Make Their Own By the Millions

National News/ZUMApress/Newscom Around the world, governments attempt to limit subjects’ legal access to weapons—ostensibly to keep the peace, but in reality often done to minimize challenges to government power. And, around the world, those subjects defy such restrictions, often going so far as to manufacture weapons outside official channels. In fact, DIY firearms ranging in sophistication from muskets to grenade launchers exist in the millions across the planet, according to a new report that should (but won’t) finally demonstrate to government officials the futility of efforts to disarm people who insist on being free. I’ve written before that defiance of restrictive gun laws is far more common than compliance with them, and not just in the United States but in countries as far apart as Australia and Pakistan. People refuse to register their firearms, they modify them, they smuggle them, and they make them at home and in illegal […] 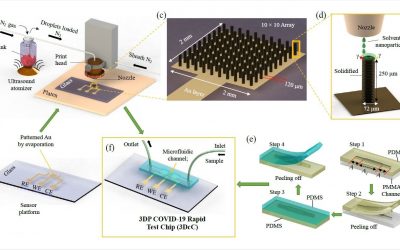 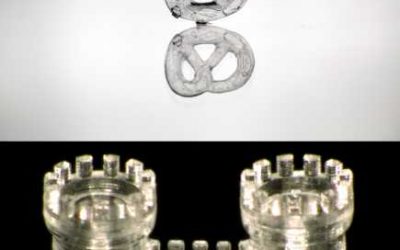