Watch a Giant 3D Printer Spit out an Entire Boat 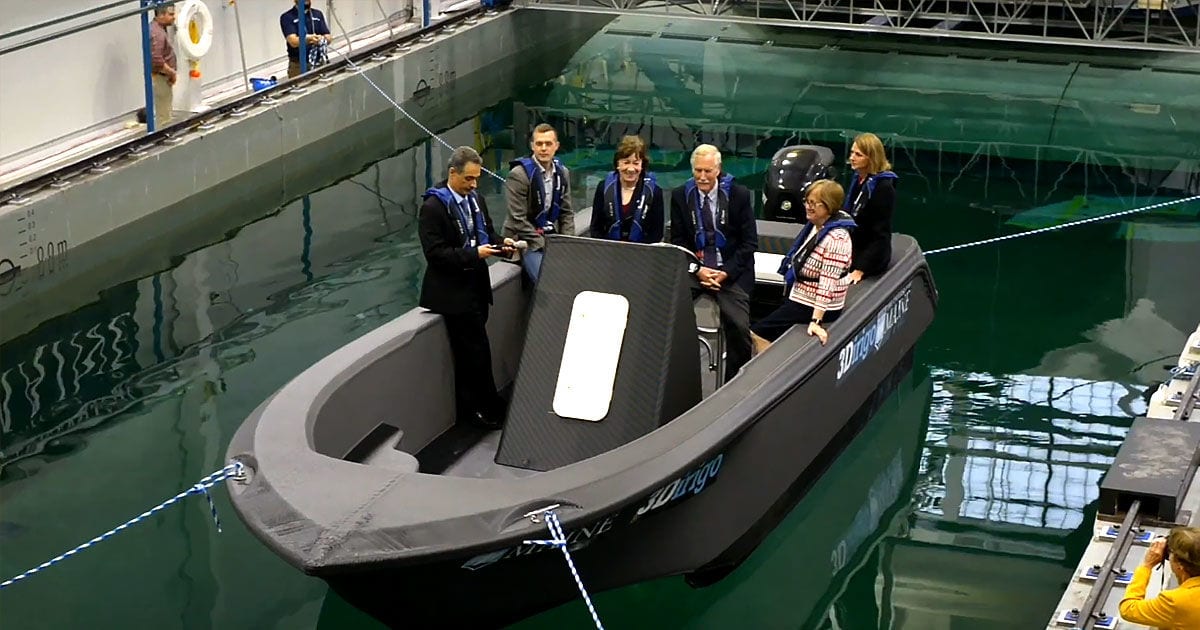 The University of Maine just set three world records in one fell swoop.

UMaine’s Advanced Structures and Composites Center unveiled the 3D-printed boat during a ceremony on Thursday, with officials from Guinness World Records on hand to confirm that the group had indeed set three new records. At the end of the event, the team tested the seaworthiness of its 25-foot-long, 5,000-pound ship, dubbed 3Dirigo, in UMaine’s Alfond W2 Ocean Engineering Laboratory, which features a multidirectional wave basin and a high-performance wind machine.

According to a UMaine press release , 3Dirigo isn’t even […]

← Prev: 3D Printing the Future of E-Mobility Tools Next: Solar Energy and 3D Printing Join Forces for an International Race →

Innovative hardware and IoT startups are gaining more attention and becoming mainstream in India as many ventures are... 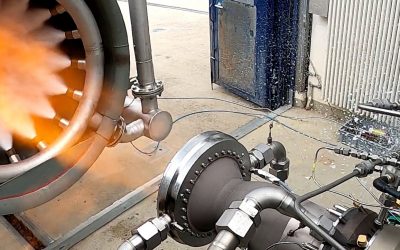 This week, European engineers hot-fire tested a fully 3D-printed thrust chamber that could one day power the upper... 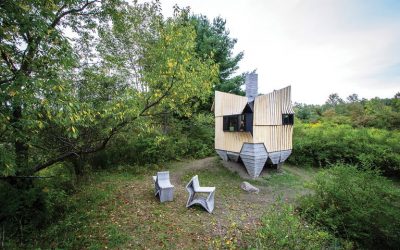 As houses of the future go, Ashen Cabin doesn’t look particularly futuristic. Anyone expecting a The Jetsons -esque...