Your next Passat could be 3D-printed. No, just kidding. A couple of manufacturers are already 3D-printing different components for some of the exotic cars on the market. For example, using this technology, Porsche can produce rare parts such as a rearview mirror base for the 911 Speedster or a fuel cap gasket for the 959. Ford, in turn, will 3D-print two of the brake parts of the new 2020 Shelby Mustang GT500. Volkswagen is a bit late to join the party, but the German company wants to implement the technology into mainstream vehicle production. The automaker has just announced it is opening a new toolmaking center which is located at the company’s main production facility in Wolfsburg. The unit will use “the most highly advanced generation of 3D printers” developed in cooperation with HP. “The 3D printing center takes Volkswagen’s additive manufacturing activities to a new level,” Dr. Andreas […]

← Prev: The Growing Promise Of Printed Electronics Next: MakerBot’s new 3D printer shows how much it’s changed in nine years → 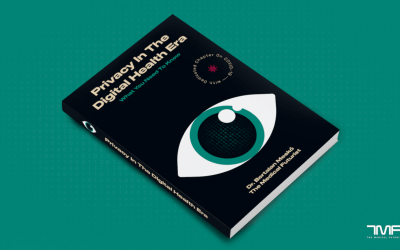 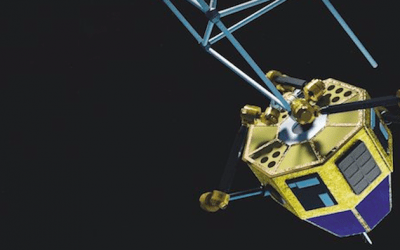 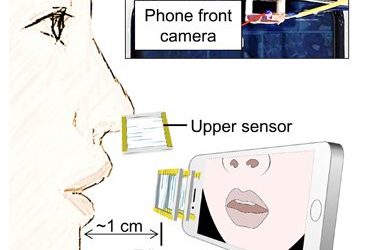