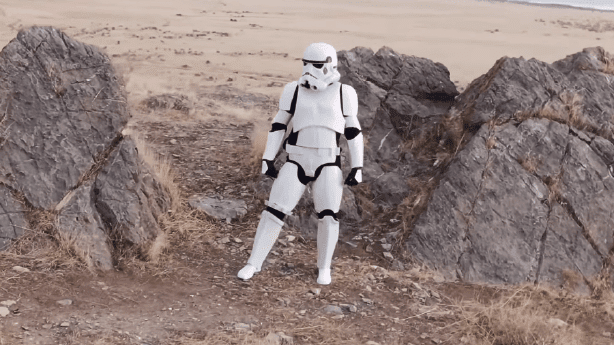 A man in Saratoga Springs made a stormtrooper, suit from scratch that’s nearly ready for battle in a galaxy far, far away.

The latest Star Wars film has been a box office blockbuster and a must-see movie for many in Utah. It’s even inspired some unusual creativity.

“I’m just a Star Wars fan,” said Nils Rasmusson, a computer software engineer with a lot of hobbies. “I love the outfits, and the characters on the dark side guys in particular.” Rasmusson has always been a Star Wars fan, and decided to make a Stormtrooper suit with a friend. “(It’s) just a nerdy, fun idea we came up with and decided to give it a try,” he said. He’s always loved making things, but really expanded his hobby when he bought his first 3-D printer five years ago.

“This is outside of my usual stuff,” he said, pointing […]

Scan Dimension, a 3D scanner developer with offices in the U.S. and Denmark, has announced an update to the software... 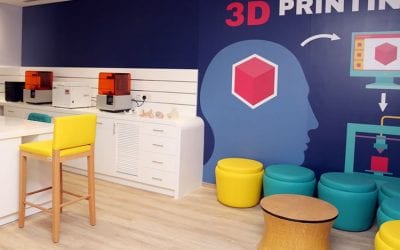 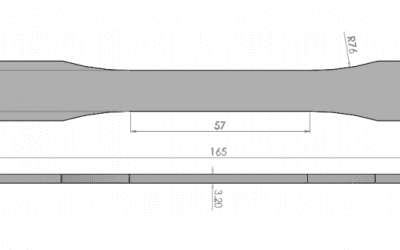 In the recently published ‘ Infill pattern and density effects on the tensile properties of 3D printed PLA material ,’...