On this episode of Fatherly’s “Toy Review,” our editor-at-large, Joshua David Stein, unboxes and reviews the 3Doodler 3D-Printing pens.

In the beginning of the episode, Joshua reveals that he actually purchased the 3Doodler Create for his kids last Christmas, and he found it was kind of hard for his kids to use. They were 4 and 7, so obviously it was a little too advanced for them. Joshua also found that as a parent, you end up just getting little bits of melted plastic all around your house, which was pretty annoying.

Joshua first reviews the 3Doodler Start, the kid-friendly model. It uses little tubes of plastic that are non-BPA and non-toxic. Joshua tries to draw a house, but his first […] 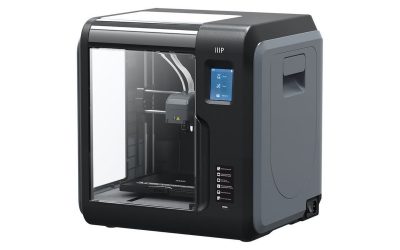 Monoprice is currently offering its MP Voxel 3D Printer for $314.99 shipped . Also available at Amazon , though... 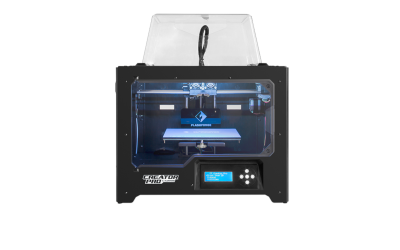 Virtually all of the hundreds of moving parts in a 3D printer are essential to its operations, but there’s one that... 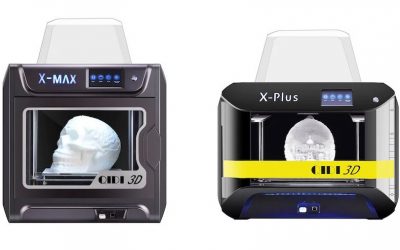 If you're interested in getting your hands on a capable 3D printer then you have come to the right place. Today we...