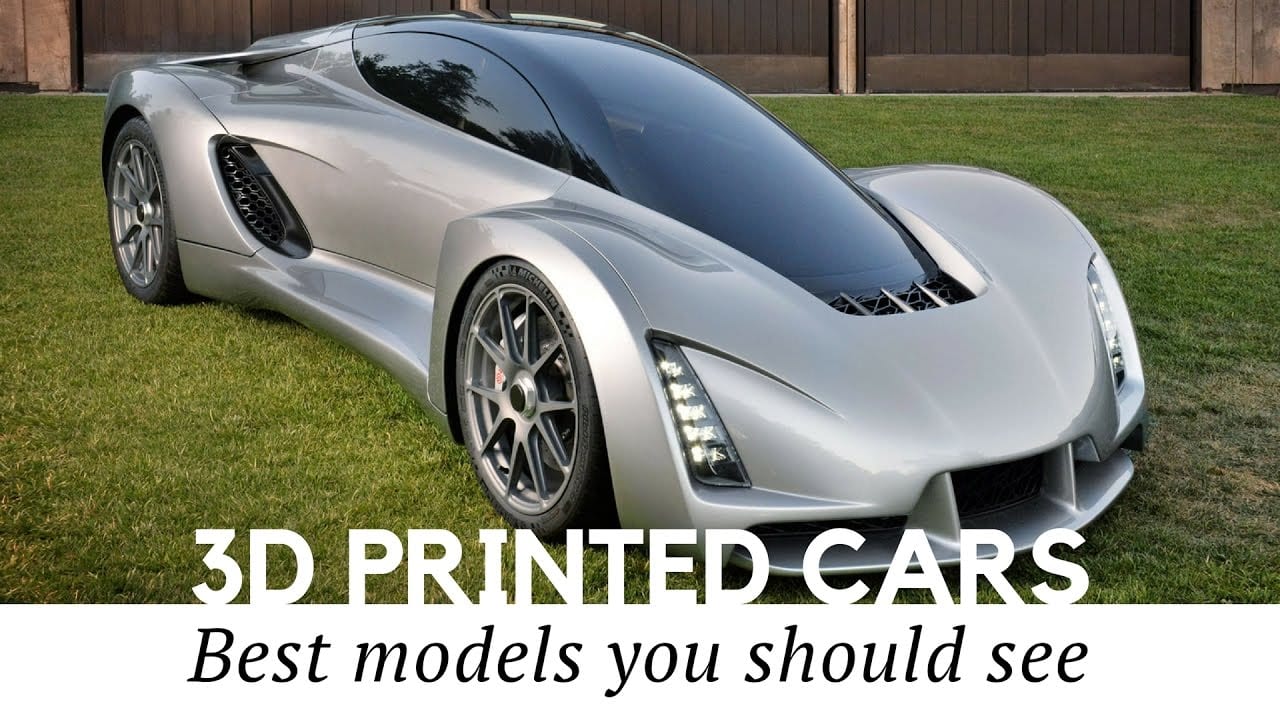 Light Cocoon – Edag: The German engineering company EDAG is quite ambitious to say the least, as it is set on changing the way cars are being built today. Light Cocoon is a follow up to the Genesis that was this company’s first attempts to create a 3d printed Auto body. The outer shell of the Cocoon is made of durable water resistant ultra thin fabric that is drawn over the 3d printed body made of polymer. The outfit for this car was designed in cooperation with the famous German manufacturer of sport clothes jack Wolfskin.

Soulmate – Edag:  Soulmate is the latest development from Edag that was introduced in 2016. This car concept was designed in cooperation with the German company Bosch, and resulted in the creation of incredibly beautiful lightweight car with features of connected mobility. The outer shell of Soulmate reminds us about the earlier prototype of the company – Light Cocoon.

Strati – Local Motors: This is the world’s first 3d printed electric car. Strati was created as a partnership project between Local motors and Oak Ridge National Lab. It took 44 hours to print this car and it consists from roughly 227 layers and 50 main parts, which is much less in comparison to 6,000 parts of traditional autos. Fully recyclable black ABS plastic reinforced with carbon fibers was used as the building material for Strati and the only not printed parts are the motor, battery, power train, tires and wheels.

LM 3d Swim – Local Motors: LM3D is a street legal 4 seater, which parts are 75% printed by the use of Big Area additive manufacturing technology. This model is made from a blend of 80% recyclable ABS plastic and 20% carbon fiber., however Local Motors are trying to test new compounds in order to create a viable manufacturing process to print 90% of a car.

Lotus 340r – 3D Replica: But companies like C.ideas is using 3d scanning and printing technologies to give new lives to limited edition autos like 1999 Lotus 340r. More than 40 components were produced for this four wheeler that came out in a very small volume of 340.

Nanyang Venture 8: This is a 4-wheel concept electric micro car that was designed for a competition sponsored by Shell corporation Eco marathon in 2015. Students from College of Engineering from Nanyang Technological University were determined to demonstrate the feasibility of use of the emerging 3d printing technology in making such large objects as cars.

URBEE 2:  Kor Ecologic is the company of enthusiast who funded their project of the greenest automobile in the world through Kickstarter. The engineers are especially worried about the condition of our environment and the fact that the number of cars will increase to 2.5 billion by the year 2050 and if the number of emissions doesn’t go down it will inevitably cause a global catastrophe.

Honda Micro Commuter: This tiny car was presented by Honda in 2016 and is the first 3d printed auto from this manufacturer. It has the name Micro commuter and it was produced for Toshiyama, a Japanese company that makes cookies and actually plans to put the car to use. Honda cooperated with the 3d Printing startup Kabuku inc and the total development process took about two months.

Shelby Cobra – 3d Replicar: This iconic for the history of the American Automobile industry car was built by the US Department of Energy to demonstrate the abilities of efficient modern 3d printing technologies and popularize low emission driving.

Audi 1938 Grand Prix: From powder to a component: With a 3D printer, Audi Toolmaking has produced a model of the historic Grand Prix sports car “Auto Union Typ C” from the year 1936. The company is now examining further possible applications of metal printers for the production of complex components. At the same time, Audi is creating important synergies with toolmaking in other parts of the Volkswagen Group. 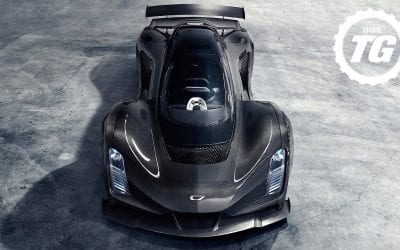 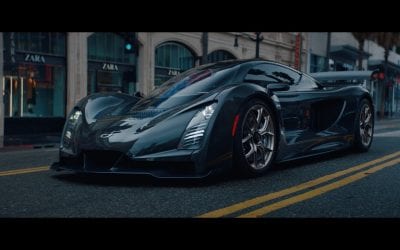