This shuttle has no driver, is made from a 3D printer, and you can ride it this summer

WASHINGTON — It’s like a scene out of a Sci-Fi movie. In National Harbor, an autonomous shuttle named Olli has started making it’s rounds, without a driver at the wheel. In fact, the vehicle doesn’t even have a steering wheel. Olli is set to travel at 12 miles per hour The shuttle is currently “invite-only,” but later this summer it will be opened up to the public. The shuttle is also on it’s way to Joint base Myers-Henderson Hall for a 90 day pilot program. “The future is here,” said David Woessner, a vice president of LM Industries, the parent company of Local Motors, which manufactures Olli. As of now, the shuttle is only driving on a 1.3 mile route through the city, under the watchful eye of a “safety steward.” Eventually, the plan is to extend the route through the entire city, and open it up to the […]

← Prev: What is the Best Prototyping Method for Your Next Project? Next: Butte College hatches ‘maker space’ for jobs, skills → 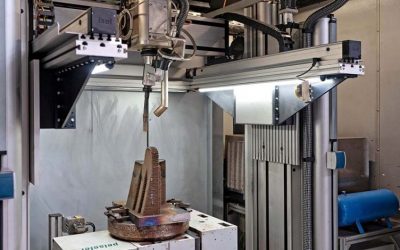 Large rail parts produced in half the time, with 30% cost reduction

The Intercity Express of the German state railway Deutsche Bahn (DB) is a continental European system of high-speed... 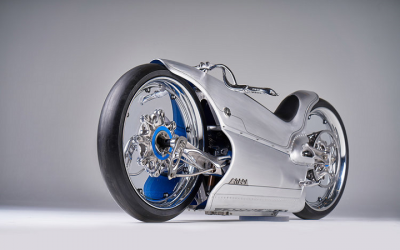 The Haas Moto Museum and Sculpture Gallery in Dallas, Texas has an extensive collection of over 200 unique motorcycles...