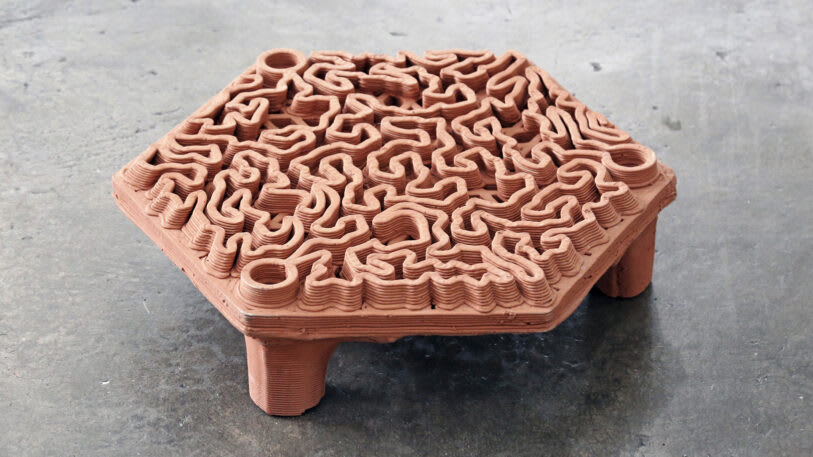 Terracotta ceramics have been used for thousands of years, but a particularly 21st-century application gives the material an entirely new purpose. Marine scientists and architects from the Swire Institute of Marine Science (SWIMS) of the University of Hong Kong (HKU) and its Robotic Fabrication Lab of the faculty of Architecture, respectively, worked together to 3D print terra cotta tiles that will act as artificial reefs.

The result is a mesmerizing, organic swirl of line and negative space that reads like a burnt orange topographic map—and mimics the natural patterns of the coral itself. [Photo: Christian J. Lange /courtesy HKU] Coral presence has declined in Hong Kong over the past several years, according to Green Power, a Hong Kong-based environmental group. In fact, the coral population has declined 80% in one area, Double Island, Sai Kung, over the past decade. This is troubling since coral reefs are some of the […] 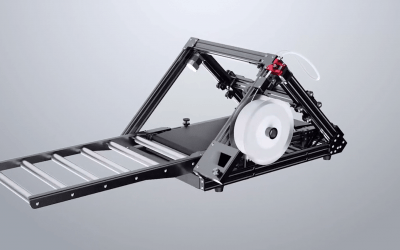 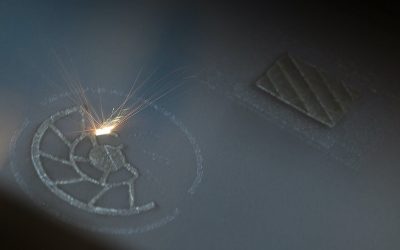 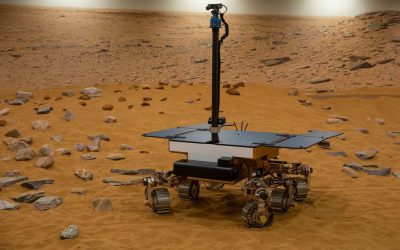