The Trade War with China Could Accelerate 3-D Printing in the U.S.

SAUL LOEB/Getty Images Vice President Pence just made it all but official : The United States is in a cold war with China. Fed up with Beijing’s industrial espionage, market manipulation, and cyber attacks on the West, coupled with its bullying of neighbors and repression at home, the Trump administration announced a series of strong steps to fight back. Since the Chinese think their time on the global stage has come, they aren’t likely to back down anytime soon. That spells trouble for American manufacturers with global supply chains. Undoubtedly, it will accelerate the reshoring of items now sourced in China. As companies rethink their supply chains, they ought to seriously consider embracing a new manufacturing technology that’s now ready for prime time: 3-D printing. No longer relegated to trinkets and prototyping, 3-D printing, which is also called additive manufacturing , is now moving into mass production. Printer makers […] 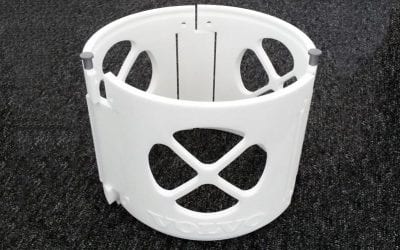 The State of 3D Printing in Heavy Equipment

In the aerospace industry, there are plenty of research dollars to be had and the slightest improvement in weight... 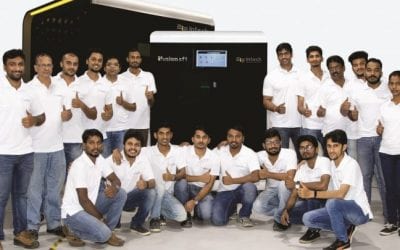