Autonomous Robotic Construction System (ARCS), a 3D-printing rig designed by S-Squared Construction that extrudes concrete to construct homes. A group of friends on the south shore of Long Island, New York, working under the name S-Squared, think they can revolutionize the way that homes are built, using a self-made 3D printing rig that they claim can lay down a home in a little more than 30 hours. “This will be the first time a real house is going to be built with 3D printing,” says Bob Smith, an S-Squared co-founder. “Everyone else has put up sheds.” In March, S-Squared plans to erect a demonstration home on the ground of Suffolk Cement, in nearby Calverton. Using their proprietary Autonomous Robotic Construction System (ARCS), a 3D-printing rig that extrudes concrete to construct homes, commercial buildings, and even bridges, the company plans to construct a 1,490-square-foot, two-bedroom home later this year and […] 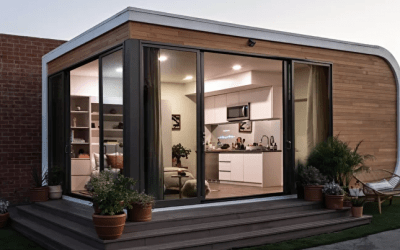 In LA, designers, developers and elected officials are trying to figure out how to provide more affordable housing.... 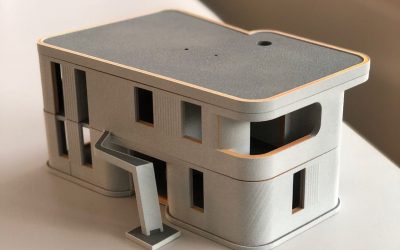 Giorgos Staikos, who grew up in a family of builders and woodworkers in the area around the Greek city of Drama, plans... 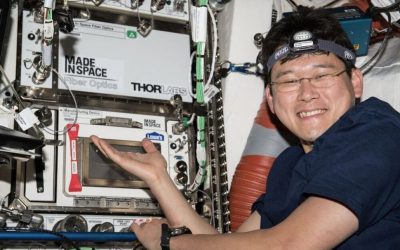 Mention space missions, what may first come to mind is either rocket blastoffs, spaceships voyaging toward another...