Looking at the current state of the 3D printing market, you might have noticed that processes outside the realm of FDM are becoming more affordable and readily available. Selective laser sintering (SLS) is a quintessential example of this technological shift. ​

About five years ago, you’d be hard-pressed to find a desktop-sized SLS 3D printer, let alone at a low price point. But in 2014, a Swiss company called Sintratec helped transform the market with the Sintratec Kit, a compact SLS machine that was priced around $5,000. Since then, the manufacturer has continued on its mission to bring SLS 3D printing to the masses, releasing the professional-grade Sintratec S1 shortly after.

During Formnext 2018 , one of the largest additive manufacturing trade shows on the planet, the Swiss manufacturer unveiled the Sintratec S2. Marketed as a compact and modular SLS 3D printer, the manufacturer has created a system that consists […] 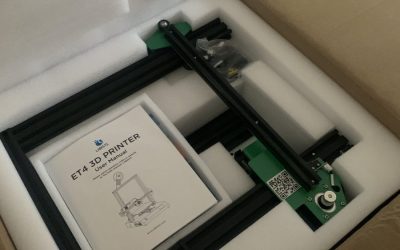 Move over Ender 3, the LABISTS ET4 3D printer offers even more for $250

We hope Creality won’t take it personally that we used their Ender 3 in the title of this article as the reference... 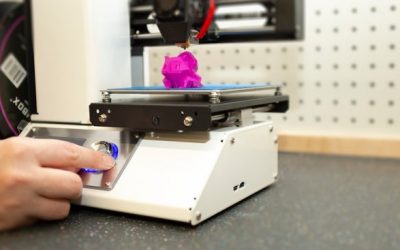 Learn the Basics of 3D Design, Modeling and Printing Design a keychain, and get to see our 3D printers in action.  .... 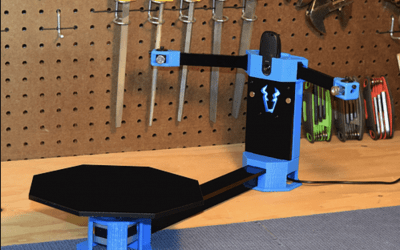