Roboze and FDM Digital Solutions have now joined forces to create the Xtreme3DParts network. Xtreme3DParts will be a global network of additive manufacturing centers for the on-demand production of parts made from high-performance polymers for what Roboze calls “extreme applications.” Target industries include the aerospace, automotive, F1 and industrial sectors. Roboze was one of the first companies to make 3D printing with high-performance polymers accessible, starting with the introduction of the desktop Roboze One+400 . At formnext this week, the company announced its new Xtreme 3D printer series for the most demanding applications, and this along with the formation of the Xtreme3DParts network suggests that Roboze is shifting its focus toward a vision of 3D printing that is more industrial than ever. One of Roboze’s high-performance polymer parts “Roboze’s technology is largely used in the racing sector, as many F1, MotoGP, Nascar, 24HLemans stables use Roboze 3D printers and […] 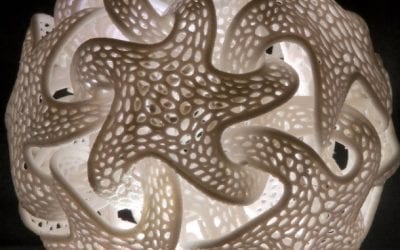 A 3D printed math art design by Dizingof (https://www.3dizingof.com) Makers don’t get the credit they deserve.... 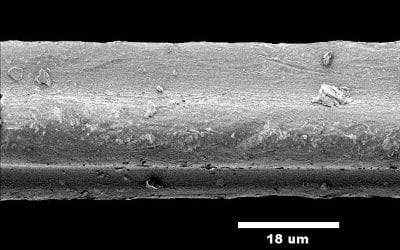 In parts one, two and three of this series, we’ve discussed the variety of technological developments taking place in...