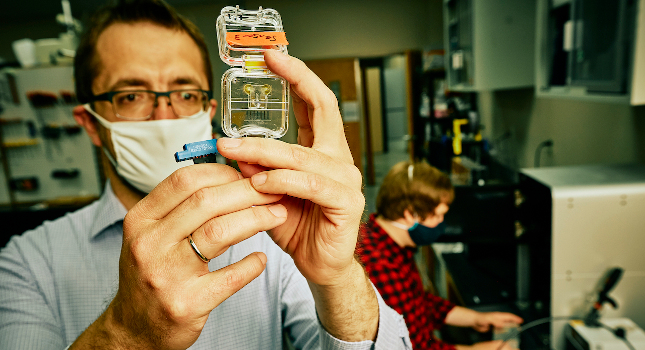 Montana State University researchers have made a small breakthrough — literally — but one that could have a big impact across a wide range of applications.

A team led by Stephan Warnat, assistant professor in the department of mechanical and industrial engineering in MSU’s Norm Asbjornson College of Engineering, has developed a new method of using 3D printing to make devices for microfluidics, which involves manipulating very small volumes of liquid to measure water quality or study microorganisms, among other things.

“It’s a big step,” said Warnat, who described the advance in an article published in a scientific journal and then featured on 3dprint.com . “We’re excited that our idea works the way we thought it would.” Using the new method, Warnat’s team demonstrated […] 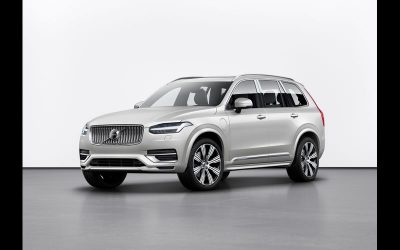 3D printing, a boon for racers, inches closer for carmakers

Belgian racing team Heli had an engine problem. Specifically, under race conditions, the manifold of the four-cylinder... 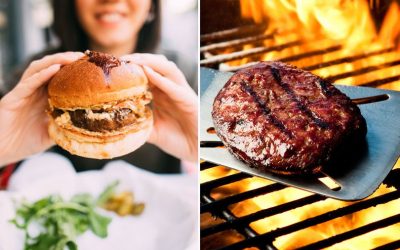 Food lovers could soon be able to print and grill their own burgers at home. A plant-based burger has been created...