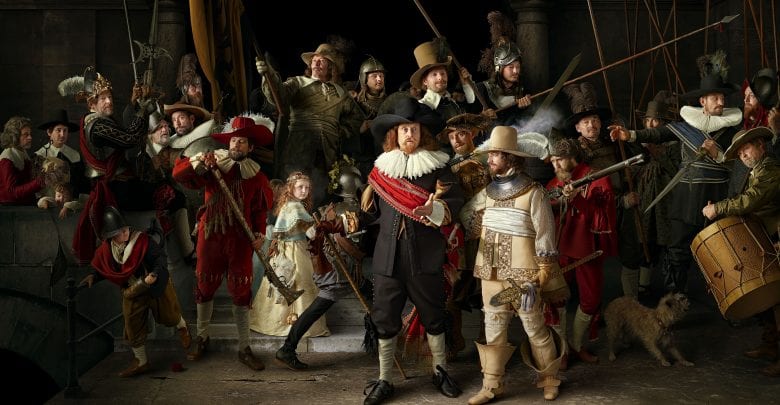 If you’ve ever been lucky enough to walk the many halls of the Rijksmuseum in Amsterdam, you’ll likely have come across the famous “The Night Watch” painting (1642) by Dutch artist Rembrandt.

Actually, perhaps “come across” is the wrong term, as most people bee-line to see the canvas—not only impressive for its massive scale but also for its captivating details.

Now, thanks to a project by photographer Julius Rooymans and fashion designer Hans Ubbink, there is an entirely new way to experience the famed 17th century artwork. The project, entitled “Nachtwacht 360,” is currently being exhibited in Amsterdam and consists of a photographic replica of the original Night Watch. Behind the scenes, Rooymans and Ubbink have put a ton of work into the project, finding 25 lookalikes for each of the members of the Night Watch (as well as Rembrandt), styling them to match the attributes […]

← Prev: Biocompatible 3D Printing Materials Market Size Worth $618.31 Million by 2023 - Technavio Next: How to Use Acetone to Smooth Your ABS Prints → 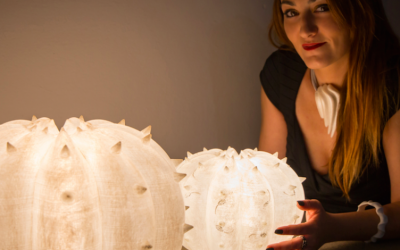 Serena Fanara: when 3D printing is at the service of creativity

When some hear about 3D printing, they think of a cutting-edge production technique that has little to do with art and... 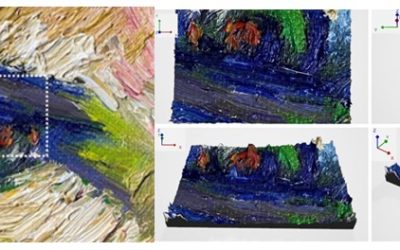 Researchers have developed a new strategy that uses optical coherence tomography (OCT) to acquire both the surface... 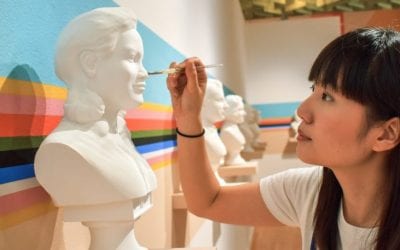 These 3D-printed sculptures celebrate amazing women in science and tech