Image source: Pixabay Researchers and students have demonstrated that inks can be used instead of thermoplastic filaments to 3D print functional biomedical devices. Michael McAlpine , Benjamin Mayhugh Associate Professor of Mechanical Engineering at the University of Minnesota, described such advances in the ESC Minneapolis keynote, “ 3D Printing Functional Materials & Devices .” A lot of the inks McAlpine’s group uses are nanometer-scale particle inks printed at a line-width scale of 10 microns and above for printing devices at the macro level. They have developed software as well as a high-precision robotic stage whose motion is coordinated with dispensing. Multiple inks, in a variety of viscosities, have been 3D printed on the same platform. Among the breakthroughs McAlpine described are 3D-printed patient-specific organ models, 3D-printed sensors and LEDs, and 3D-printed neural regeneration devices for peripheral and central nerve repair. Organ models have been used to aid doctors and […] 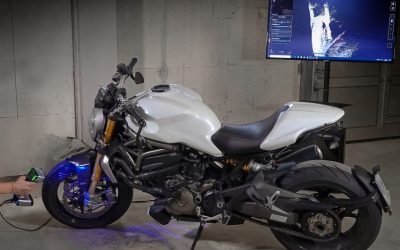