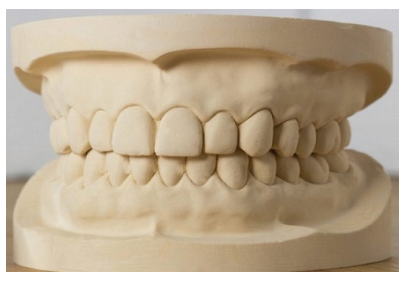 Egyptian researchers Passent Aly and Cherif Mohsen compare the benefits of 3D printing with conventional techniques for the production of prosthetic dental casts, releasing the findings of their study in ‘ Comparison of the Accuracy of Three-Dimensional Printed Casts, Digital, and Conventional Casts: An In Vitro Study .’ In relation to oral and jaw restoration, prosthetics can be critical to the health of many patients. In this study, Aly and Mohsen match conventional stone casts with prosthetic casts 3D printed using stereolithography (SLA), as well as with “digital casts,” that is, 3D scans of existing stone casts. While digital technology is becoming increasingly popular for items like casts—replacing traditional methods with 3D printing for prototyping and creating functional parts—the authors point out that, for clinical practice, such processes must be heavily evaluated first. In testing the effectiveness of digital casts in this study, Aly and Mohsen used a light […] 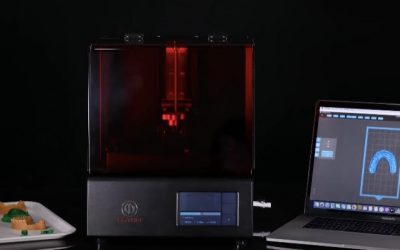 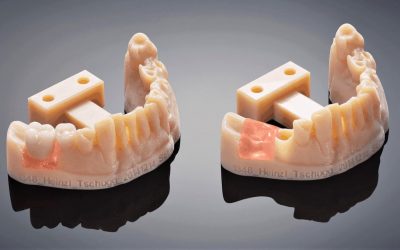 2020 Dental 3D Printing Guide: All You Need to Know

Over the course of the past decade, the dental industry has been revolutionized by 3D printing . Several different... 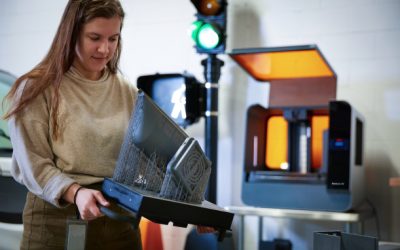 Formlabs was one of a few desktop 3D printing companies to weather the massive tech bubble a few years back. The...