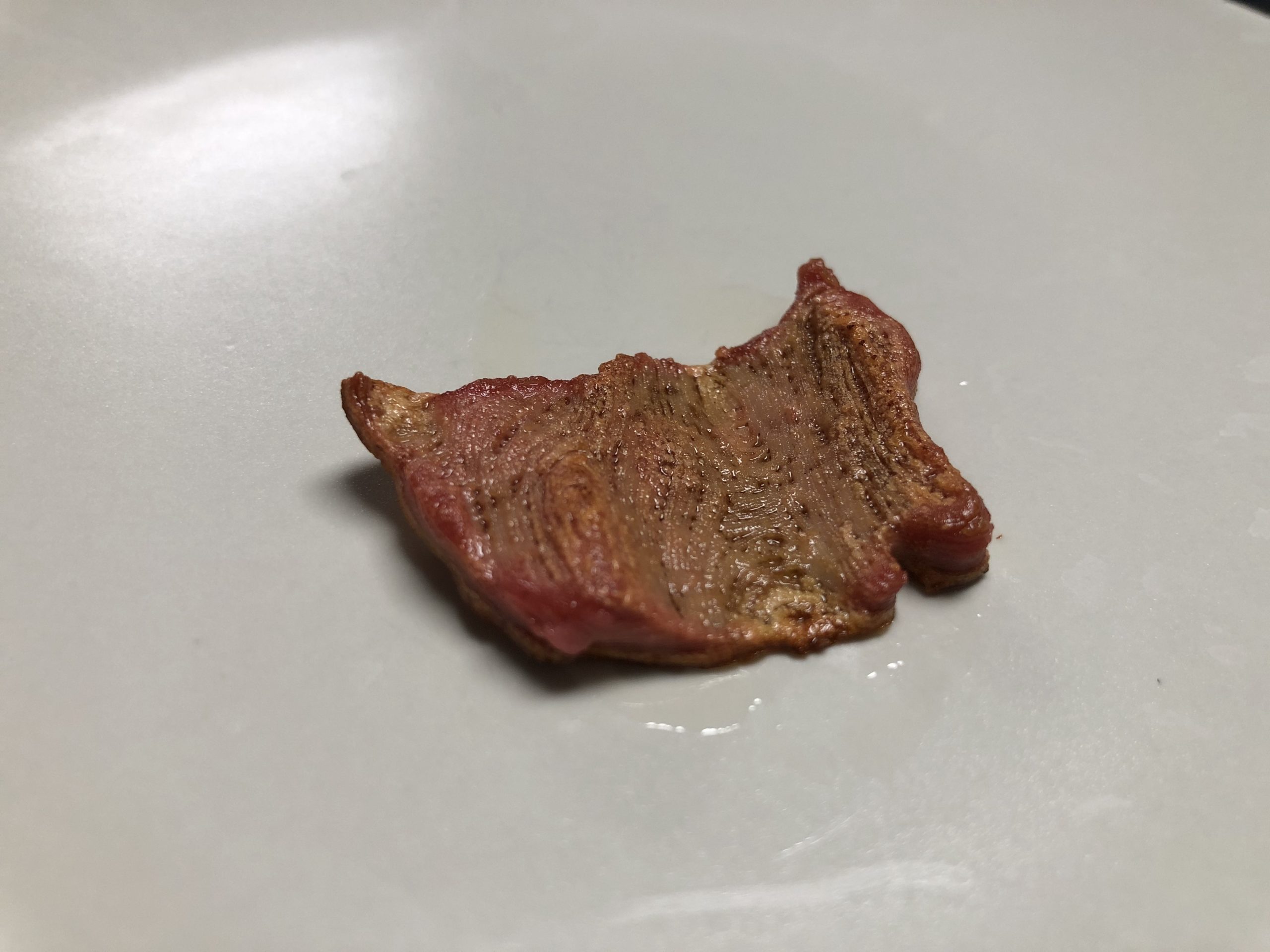 NovaMeat, the Spanish startup which creates realistic meat alternatives through 3D printing plant proteins, has developed a new version of its faux steak.

CEO Giuseppe Scionti told me that its new product, which he called Steak 2.0, is “the first to mimic simultaneously the texture and the appearance of an animal whole muscle cut, in this case a beef steak.” In short, he claims it’s the most realistic plant-based steak that has yet been developed. Steak and other whole muscle cuts — like chicken breast or pork chops — have a tricky texture that’s much more difficult to make from plants than, say, ground meat. And unlike burgers, there are very few plant-based steak options out there right now, outside of a few smaller brands mainly selling in Europe. Down the road, however, that will likely change. Redefine Meat is also using 3D printing to make realistic […]

← Prev: How Terrapin Works made 3D printing available to over 50k students Next: SLM Solutions heads into 2020 with focus on industrialization and process parameters → 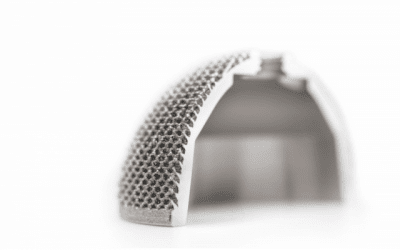 LimaCorporate , an Italy-based multinational specializing in orthopedics, has today announced the launch of a new...