No tech for amateurs: the $300 Paladin 3D Printer review

When filament extrusion technology became accessible (at least in terms of price), we began reviewing products from a consumer point of view (as journalists we are more similar to consumers when it comes to actually using 3D printers rather than write about their business).

Even in the early days of affordable 3D printing, FFF systems rapidly became quite accessible in terms of their learning curve. Now, finally, photopolymer 3D printers such as the Paladin 3D, which recently launched successfully on Kickstarter, have also reached a price point that makes them accessible to just about anyone. T

hanks to the team at Panda 3D, that developed the machine, we had the chance to test the Paladin 3D Printer. It was not as easy as we had imagined – so we turned to the experts at Shapemode and Fab Lab Milano for support. In the end, the machine proved a bit […]

← Prev: Interview with Dynamism and Desktop Metal on the Ultimaker S5 and DM Studio System Next: How 3D technology is revolutionizing face transplants → 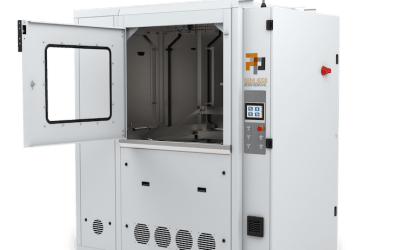 PostProcess Technologies has announced the launch of its largest post-processing system to date to support the 3D... 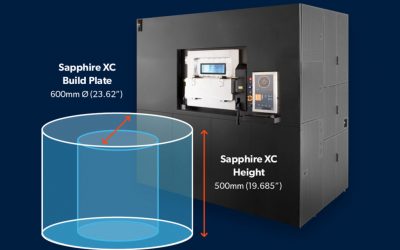 Velo3D announced today that it has launched the new Sapphire XC metal 3D printing system. The company states that it... 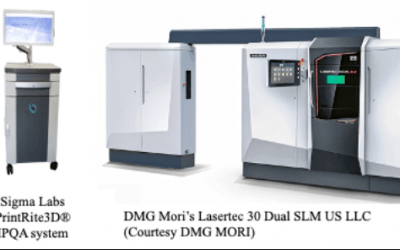 In this week’s 3D Printing News Briefs, we’re talking about a strategic alliance, a software launch, and FDA...