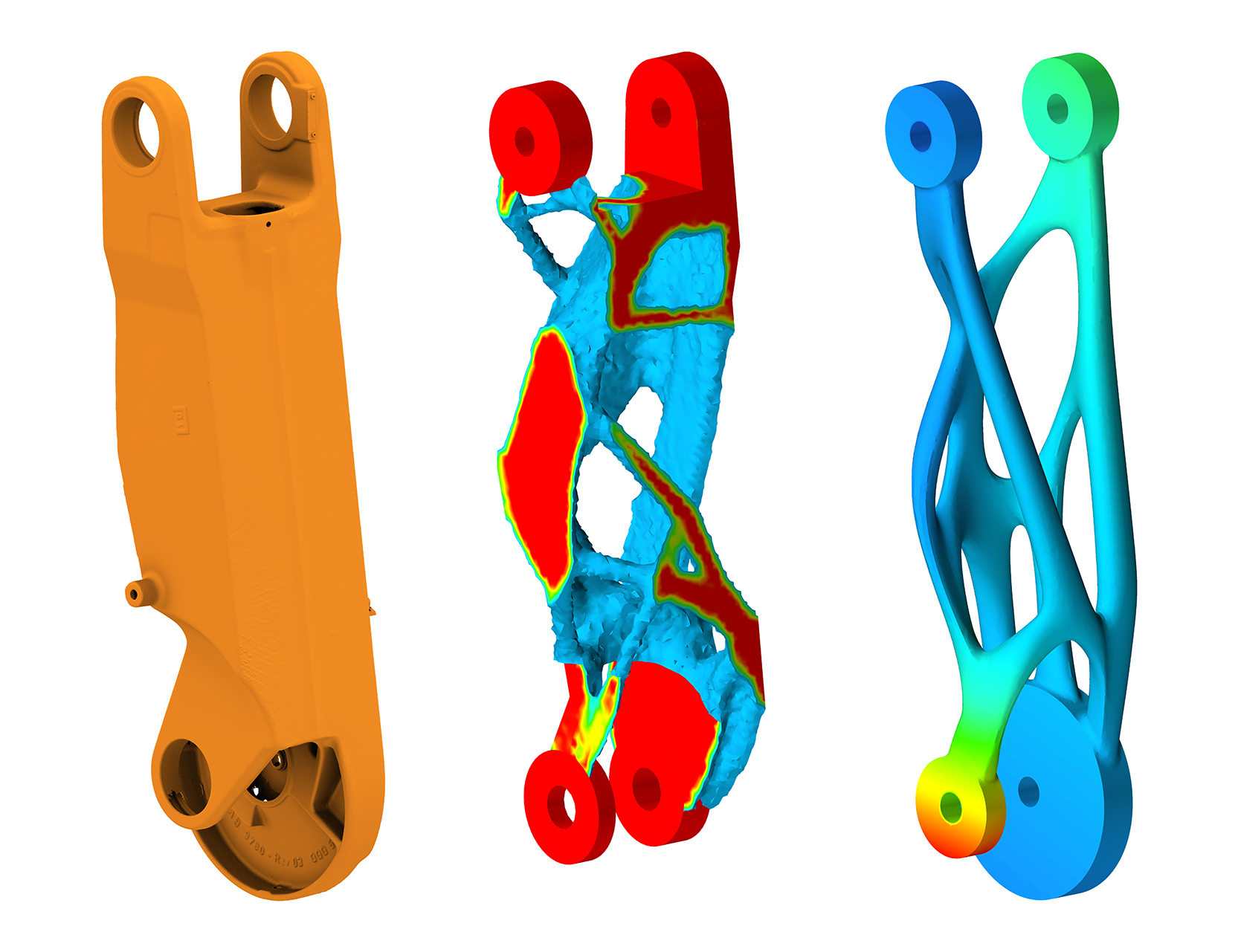 MX3D’s steel bridges are an inspiring sight to see, but, even if bridges are what the Dutch firm is known for, they are not the only thing the firm is capable of making. The company now has released a new 3D printed robot arm component made with its metal AM system, which relies on an industrial robotic arm of its own.

Made together with industrial automation company ABB and software simulation firm Altair, the new arm has been optimized by the Altair team working in conjunction with MX3D. Altair’s generative algorithms were not only used to cut part weight in half, but also to improve toolpath planning on the printer to increase the print speed. The total print time was four days and connecting surfaces were finished on a three-axis milling machine. The part has now been installed and is in use on an industrial robot. It is a […]

← Prev: Interview with Kumovis: “We Expect Our 3D Printing System… in Many Hospitals in a Few Years” Next: NASA Funds 3D Printing Projects for Upcoming Era of Space Exploration → 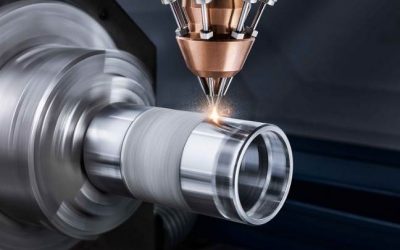 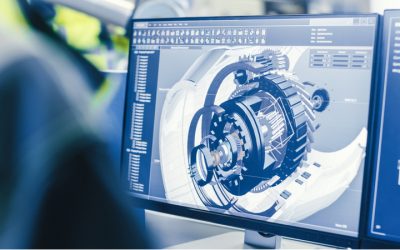 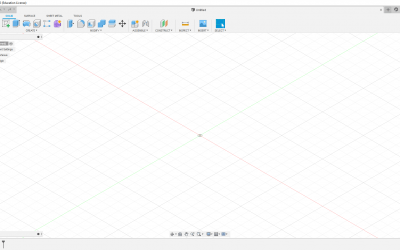