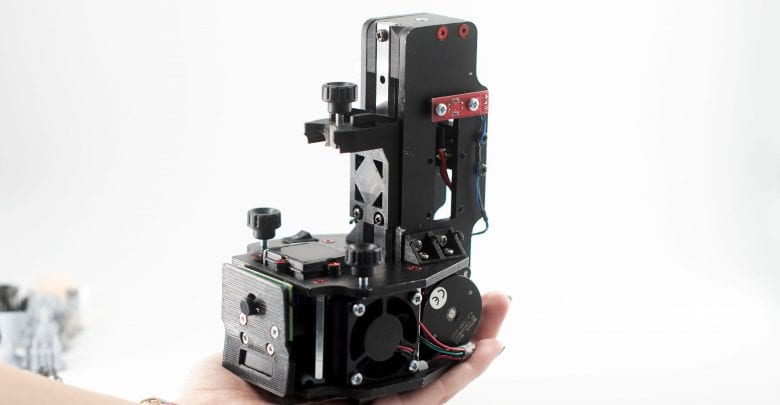 Italy-based 3D printer manufacturer Lumi Industries has announced its newest product, the PicoFAB, a low-cost resin 3D printer ideal for producing small and intricate prototypes and products for the dental and jewelry sectors, among others.

The PicoFAB, which will retail for under 150 euros, is powered by a compact light engine developed by the Lumi Industries team. It is also compatible with all 405 nm commercial resins and has the capability to cure 50μm layers in three seconds (minimum). According to Lumi Industries, it is also testing a version of the 3D printer for 385 nm resins.

The new PicoFAB is admittedly small. The printer has a print volume of just 24 x 24 x 50 mm. However, this scale creates advantages for certain applications. For instance, labs that want to test a new or highly expensive resin can do so without using large amounts of said resin, because […] 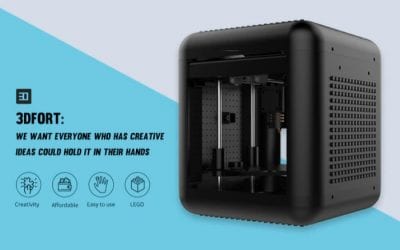 A new 3D printer has been created and launched via Kickstarter this month specifically designed to provide an... 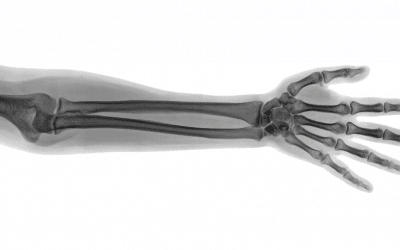 Essentium, a 3D printing technology provider for additive manufacturing, has announced its partnership with LEHVOSS,...