Mars X-House sounds like kind of reality TV show pitched somewhere between astronaut training and Big Brother . In fact, it’s an ambitious project to create a prototype future Mars habitat using 3D printing. And you can help be a part of it. In a nutshell, the idea is this: In the future, advanced 3D printers will be deployed to places like the moon and Mars, where they will create structures fit for human habitation. Using autonomous technology, this could be done in advance of humans arriving. Such technology has already been demonstrated on Earth , where researchers have used large scale additive manufacturing to 3D prototype houses. Two companies with experience in this, Search+ and Apis Cor, are now participating in a 3D-Printed Habitat Challenge, due to be hosted by NASA in Peoria, Illinois in May 2019. They hope to demonstrate the live 3D-printing of a 1/3-scale habit […]

← Prev: The Pope’s guards are 3D printing their helmets now Next: Army Research Groups Explore 3D Printing for Soldiers In the Field → 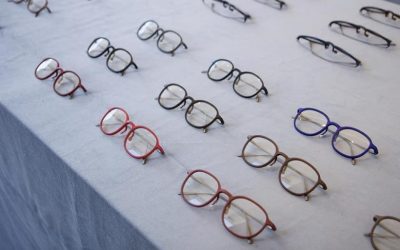