John has litigated close to 100 IP cases in more than 30 U.S. federal courts in 18 states, 5 U.S. circuit courts of appeals, the U.S. Supreme Court, the U.S. International Trade Commission (ITC), and others. He has appeared before more than 100 judges, arbitrators, and mediators and has tried nearly every type of IP case.

John has successfully avoided litigation for clients in hundreds of other disputes. Because of the overlap between his trade secret practice and cybersecurity, he earned a CERT Certificate in Cybersecurity Oversight from Carnegie Mellon University and the National Association of Corporate Directors.

John has represented clients in high-profile cases and in several that have resulted in the establishment of new law. He served as lead counsel for the Winklevoss twins and Divya Narendra in a closely watched trade secret and copyright case against Facebook. Two of his trade secret cases established new law […]

← Prev: Inventor of FDM 3D Printing and Co-Founder of Stratasys, Scott Crump Next: 24 Best 3D Printing Software Tools of 2018 (All Are Free) → 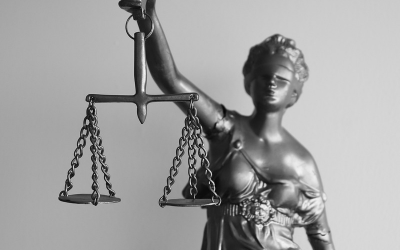 What Are the Legal Issues in 3D Printing?

We know by now that 3D printing has become a disruptive force in the manufacturing technology. While the economics of... 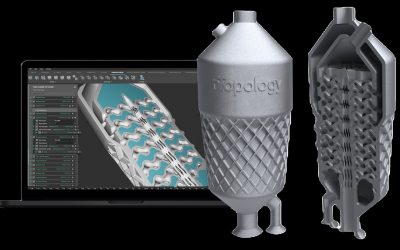 A post on Wohlers Talk indicates that Scott Crump, founder of Stratasys and inventor of FDM 3D printing, has stepped... 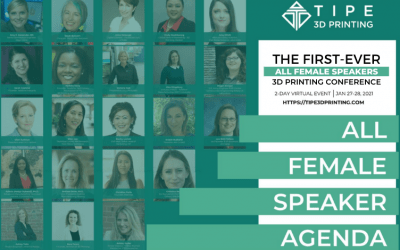 AM organization Women in 3D Printing has done some seriously amazing work over the years: highlighting the...