← Prev: Learn Everything You Need to Know About the History of 3D Printing Next: How 3D Printing Can Jumpstart Developing Economies → 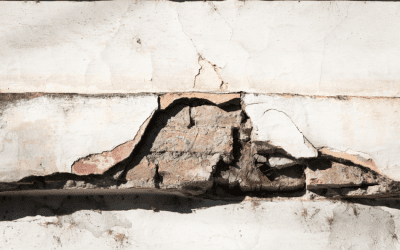 Three collaborating companies have proposed the use of autonomous 3D-printing technologies to monitor and repair the... 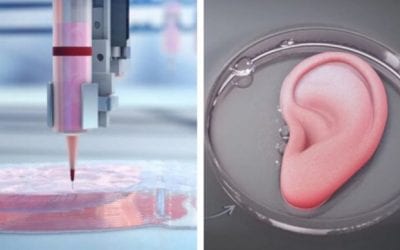 3D printing holds the promise of changing the healthcare industry for the better offering patients things like smarter...