Universal Pictures In the age before CGI, many of the biggest special effects shots in film history were only possible because of models and miniatures. The old-school art of modelmaking has diminished in recent years — although some notable miniatures recently cropped up in projects like Blade Runner 2049 and Interstellar — and audiences certainly seem to be drawn to the novelty of these kinds of practical effects. Director Damien Chazelle has an affinity for them, too, using miniatures for some key scenes in his new docu-drama moon landing saga, First Man , including shots of the launch of the massive Saturn V rocket, used to shuttle astronauts in the Apollo program, and spacecrafts en route to the lunar surface. The director turned to miniature effects supervisor Ian Hunter, a Visual Effects Oscar winner for his work on Interstellar , to oversee the creation and filming of the models. […] 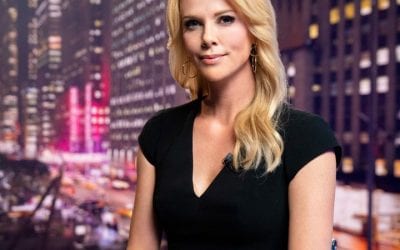 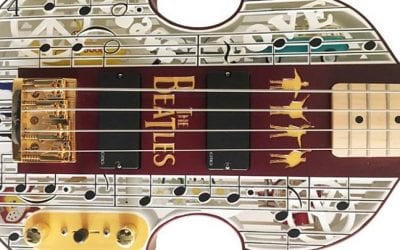 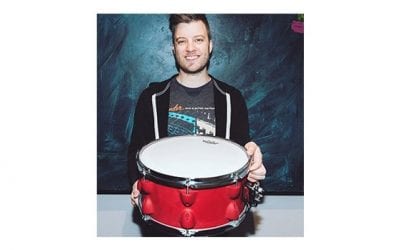 Panic! At The Disco’s Dan Pawlovich is Pushing Boundaries with 3D-Printed Snare Drums

There’s a million ways to customize a snare these days, but that wasn’t good enough for Panic! At The Disco drummer...