How 3D printing could give you a better pill to swallow

The technique holds promise for producing bespoke tablet sizes and dosages In March 2017, 13-year-old Joseph was diagnosed with juvenile arthritis. He has been having treatment at Alder Hey Children’s Hospital in Liverpool ever since. “He was really, really poorly,” his mother Helen tells me. “He needed the steroids – there was no getting around that – but one of the side-effects of long-term steroid use is that your body can stop producing its own cortisol.” In effect, his adrenal glands went to sleep. To replace the lost cortisol , a hormone involved in metabolism and the immune system, Joseph also started taking hydrocortisone tablets in January 2018, and he’ll keep taking them until his adrenal glands start producing cortisol again. Hydrocortisone, however, is one of many medicines that cause problems for children. In the UK , it is available as 10 mg or 20 mg tablets, and adults […] 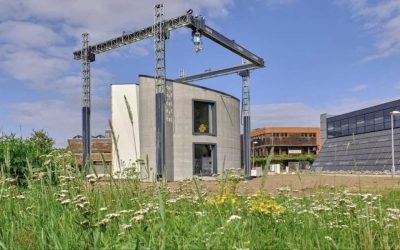 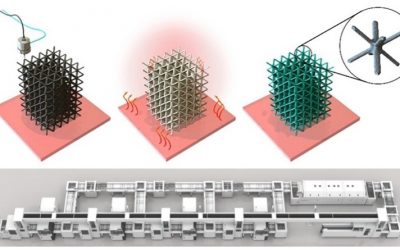 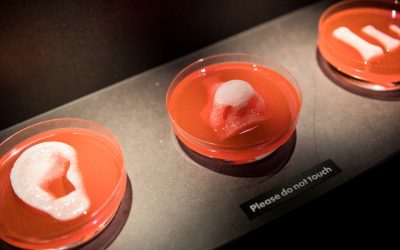 In general, the public’s interest in research related to COVID-19 is focused on a single issue: Is there a vaccine,...