Manufacturing small metal vehicle parts via 3D printing could revolutionize army logistics. Instead of leaving a ground vehicle such as a tank inactive for weeks (if not months), replacing parts with a 3D-printed version can return the vehicle to duty in a matter of hours.

Many industries have already benefited from 3D printing, including aviation, where many aircraft now feature 3D-printed parts throughout their airframes. Several air forces have followed suit, and army counterparts are now doing the same for their combat vehicles. 3D Printing Use in the Army The US Combat Capabilities Development Command (CCDC) of the […] 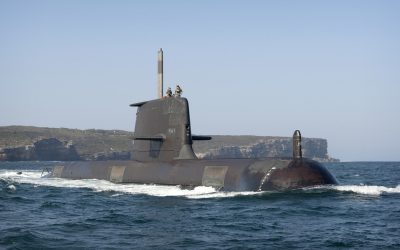 Australia turns to 3D printing to maintain its submarine fleet

3D printing is set to go to sea in the form of an additive manufacturing technique for repairing submarines.  . Being... 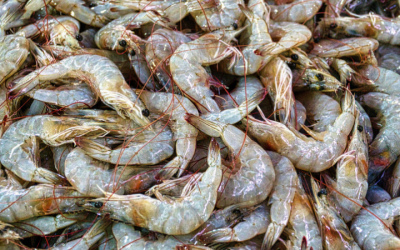 Chitin derived from shrimps, mushrooms, and other organisms may lead to new 3D-printed, multi-layered polymer coatings... 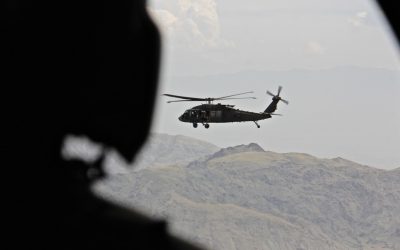 Researchers at Wichita State University will take apart an Army helicopter in order to create a “digital twin” that...