Fluicell, a medical technology company spun out from the Chalmers University of Technology, Sweden has launched a high-resolution 3D bioprinter called Biopixlar.

This system is an all-in-one discovery platform designed to build novel tissue models for drug development, as well as disease and regenerative medicine research.

Founded in 2012, Fluicell develops platforms for cell behavior investigation. Prior to the release of the Biopixlar 3D printer, the company released its BioPen, reportedly the first single-cell lab-on-a-tip tool for targeting individual cells in vitro. An ion channel screening platform named the Dynaflow Resolve system was also produced by Fluicell.

As its latest platform, the Biopixlar enables printing of multiple different cell types in one run with high precision and resolution. The 80cm (H) x 70cm (W) x57cm (D) system includes a micromanipulator arm and a motorized stage to precisely position its printer head and sample. A […] 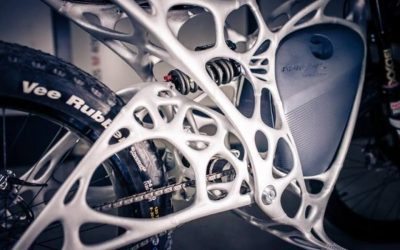