We recently took a look at the current state of 3D printing simulation software in a two-part article series ( here and here ). In those articles, we spoke to several companies about how simulation in 3D printing is needed for reducing failed builds, and how it is particularly important for high-end industries such as aerospace, which are focused on making parts of repeatable quality for use in their applications. Metal 3D printing isn’t cheap, with the machines costing millions of dollars and the materials costing thousands of dollars per kilogram. Failed builds are not a welcome thing, especially where cost and quality are drivers. U.S.-based simulation company Atlas3D is another company making waves in the 3D printing simulation domain, and has recently released its cloud-based, International Traffic in Arms Regulations (ITAR)-compliant software solution known as Sunata. Atlas3D, which was spun out of ITAMCO ( Indiana Technology and Manufacturing […] 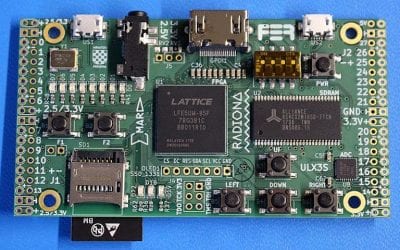