FAW-Volkswagen Automobile Co., Ltd , a joint venture between FAW Group, Volkswagen and Audi, has revealed it is producing prototypes for more than 5,000 parts a year with Farsoon’s Laser Sintering technology.

The company, founded in 1991 in Changchun, Jilin Province and today producing millions of cars every year, has long been a user of 3D printing for prototyping means, first adopting the Fused Deposition Modelling and Stereolithography processes, and later installing Farsoon’s HT403P machine. With Farsoon’s Laser Sintering technology, FAW-Volkswagen is building functional prototypes of components like bumper guide brackets and air ducts. When prototyping and manufacturing the air duct component, which controls air flow into the interior of the vehicle, the main challenge is the complex hollow structure. Typically, this part would be produced with blow moulding, but when only a small batch of prototypes is required, this is an expensive process – costs could be as […] 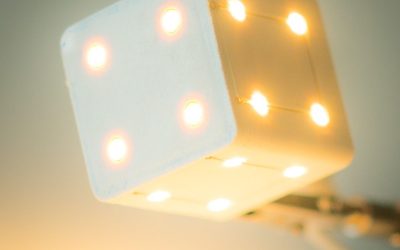 Neotech AMT GmbH has been pioneering 3D Printed Electronics (3D PE) since 2009 and continues to push the boundaries in... 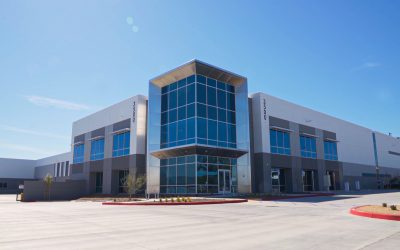 In the last few years, there has been excitement for the new race to the moon. But as deadlines for rocket launches...

Polyga, a 3D scanner developer based in Canada, has announced the release of its new H3 handheld 3D scanner. Described...