A team of scientists from UC Berkeley , California, have proposed a new 3D printing method for producing artificial tissues. Described to The Daily Californian as “like making a hamburger in a very cool — cryogenic — solution,” they believe this alternative process could be key to increasing the speed of 3D fabrication. The results from a recent study of the method by the team were recently published in the ASME’s Journal of Medical Devices. It describes the basic principles of the so-called multilayer cryolithography (MLCL) technology, and its viability for producing simple, coherent structures. How is 3D bioprinting like making a hamburger? Though likened in many ways to 3D bioprinting processes, UC Berkeley’s MLCL technique is actually a kind of deconstructed 3D printing process. Instead of building up sequential layers of material until a structure is made, MLCL actually breaks up this process into a series of individual […] 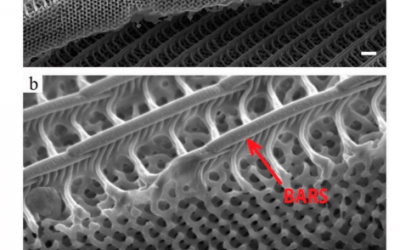 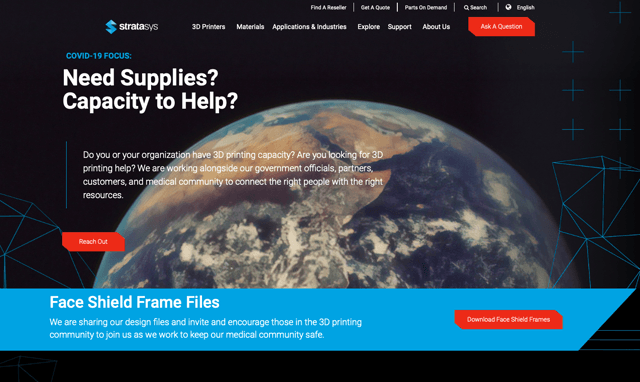 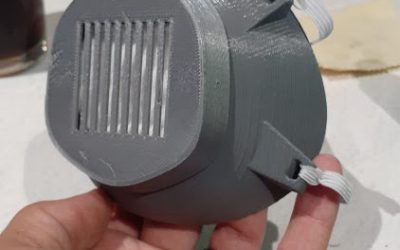