Food losses occur during industrial processing, distribution, and consumption, which is the reason why it is becoming a huge economic, social, and environmental concern for consumers, scientists, and activists for the last couple of years. According to FAO (Food and Agriculture Organization of the United Nations) , food waste globally ammounts to one-third of the total food produced for human consumption, which is about 1.6 billion tons a year. 3D printing, apart from being used for prototypes, manufacturing, fashion, architecture, medicine, and many other industries, can also be used for making food. 3D printing can not only use recycled filaments of all sorts of materials; it can also be made from food leftovers! As well as the startup Genecis in Canada, and Oceanz and Cooperative DOOR in Netherlands , this innovative method has caught a Dutch student’s attention. Elzelinde van Doleweerd is an Industrial Design student at the Eindhoven […] 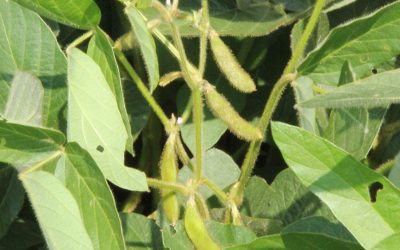 LOUISVILLE, Ky . – Researchers at the University of Louisville Conn Center for Renewable Energy Research and... 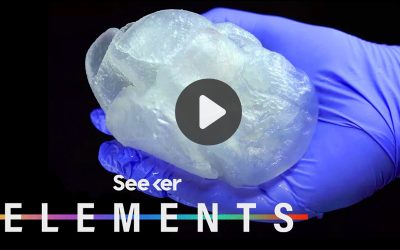 This week we found the top 5 videos about 3D printing and the way additive manufacturing is changing production.  .... 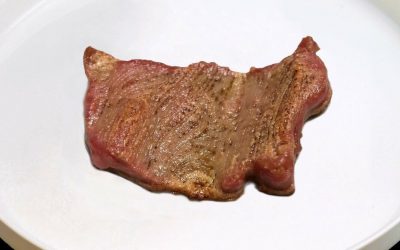 As food scarcity and climate change continue to be an alarming concern for consumers, people are looking into...