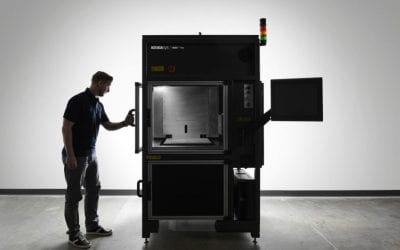 As of this writing, and in alphabetic order, these companies offer 3D printing/additive systems that use... 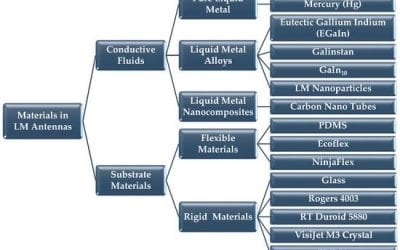 International researchers are reviewing structure and design concepts for liquid metal antennas, along with examining...