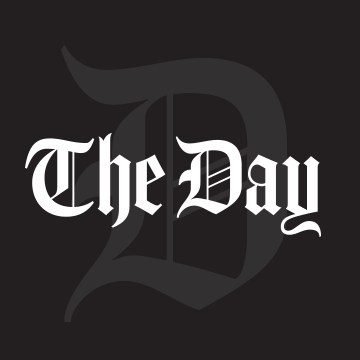 3D Printing has been around in the golf industry for years. But the technology hasn’t been used to mass-produce clubs. It is mostly relegated to making internal prototypes — especially at the large golf brands. Now Carlsbad, Calif.-based Cobra Golf has teamed up with Hewlett Packard to launch a 3D-printed putter using HP’s Metal Jet technology that’s not just a prototype.

It is being sold to the public. After two years of behind-the-scenes work, Cobra and HP has announced the King Supersport-35. It uses an intricate lattice structure to distribute weight across the entire clubhead, which Cobra says would be difficult to replicate using forged- or casting-based manufacturing. Cobra claims the redistribution of weight makes the putter more forgiving when golfers miss the sweet spot. The King Supersport-35 sells for $399, which is a premium price for a putter. It will be offered in “very limited quantities” online only […] 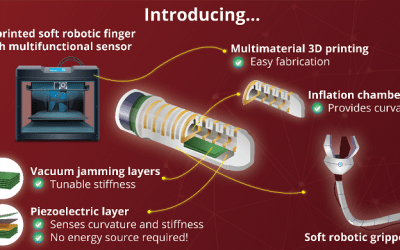 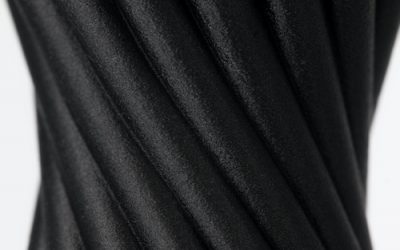 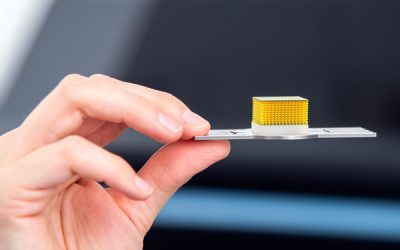