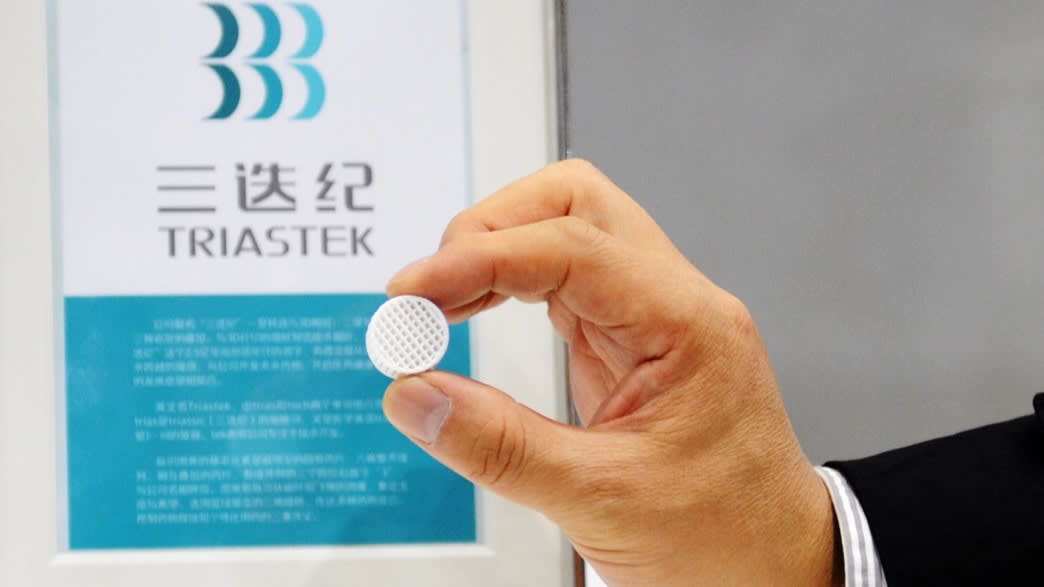 (Photo courtesy of Triastek) BEIJING — Triastek, a Chinese startup using 3D technology to develop medicines, has raised about 100 million yuan ($15 million) in a Series A+ funding round. The lead investor is Dalton Venture, while the co-investors are Shanghai Tofflon Science and Technology Chairman Zheng Xiaodong and Yunqi Partners. The funds are to be used for research and development of 3D-printed drugs, registration applications in China and the U.S., and the construction of a large-scale production line. Triastek was established in July 2015. Its founder and CEO, Dr. Cheng Senping, has experience with starting businesses in China and the U.S., while co-founder Dr. Li Xiaoling is an expert on pharmaceutics in the U.S. and an educator. Triastek engages in the development of 3D-printed medicines and production facilities for them. It aims to establish a new drug platform using 3D printing technology to design and mass-produce medicines. In addition to developing drugs on its own, Triastek plans to partner with pharmaceutical and biotechnology companies to jointly develop new drug candidate materials and medicines. Triastek will also take charge of mass production. Triastek’s trademarked core MED (melt extrusion deposition) technology involves […] 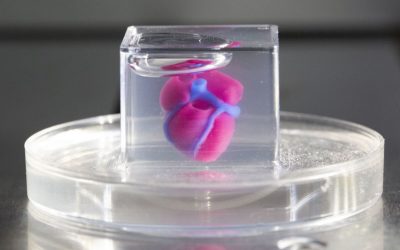 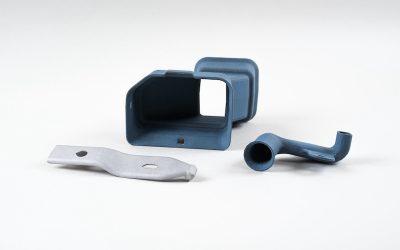