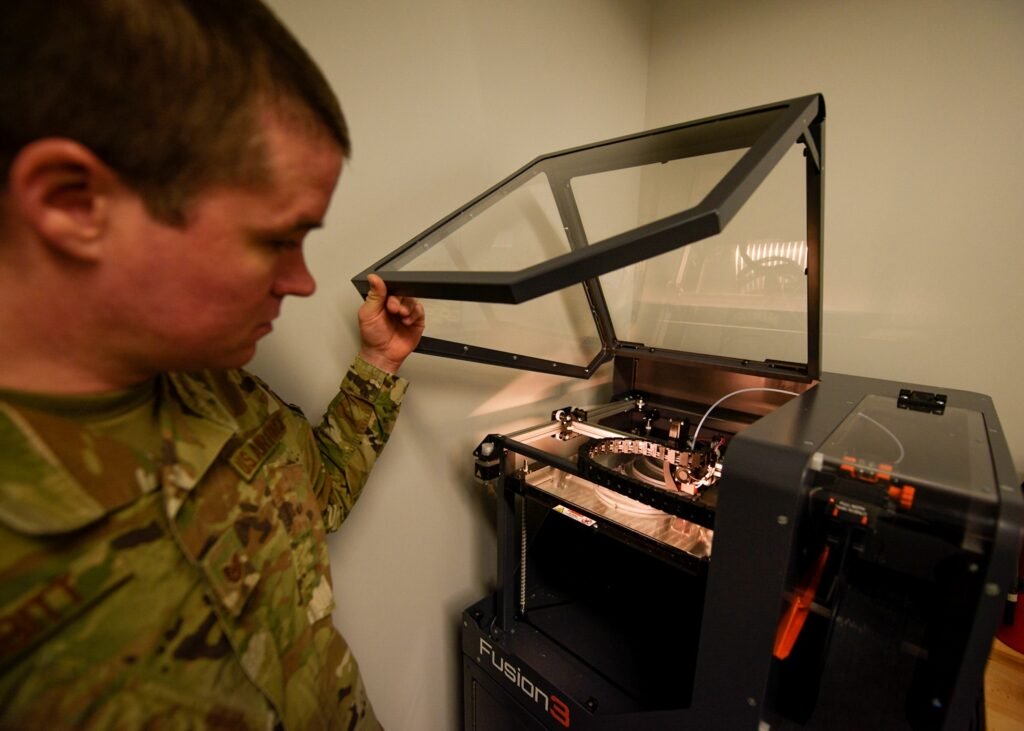 The Air and Space Forces are speeding efforts to adopt 3D printing as a major pillar of force sustainment, now making critical spare parts for weapon systems such as engine components for fighters and rockets.

“Additive and advanced manufacturing [has] been going like gangbusters across the Air Force and Space Force — printing thousands of parts for airplanes,” Air Force acquisition head Will Roper said yesterday. “We’re starting to print parts for satellites, including propulsion.” And today, the Air Force Rapid Sustainability Office (RSO) announced that it had reached a first milestone in its collaboration with General Electric to 3D print metal engine parts for aircraft — printing a metal sump pump for F-110 engines used by both F-15 and F-16 fighter jets. According […]

← Prev: Beyond the Virus – How the 3D Printing Industry’s Response to Pandemic Will Shape Its Future Next: A third way for metal PBF 3D printing → 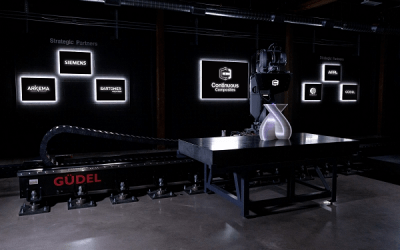 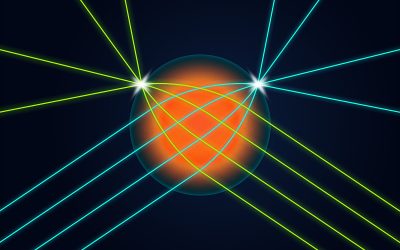 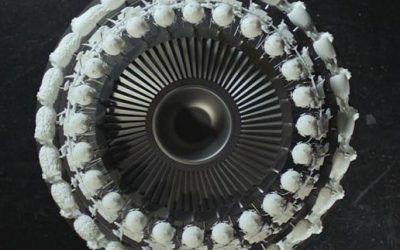