A 3D printed you

An inside look at the 3D printed “selfies” and the Canadian-made photogrammetry booth that makes it all happen. 0 Photo courtesy of Objex Unlimited The inside of Objex Unlimited, an Etobicoke-based 3D printing service bureau founded by Steve Cory in 2011, hosts a unique managerie along its shelves and counters: Foot-high, life-like, 3D-printed figurines that capture customers in any pose they want, wearing wacky t-shirts, surprise proposals and even an English-bulldog dressed in a hotdog costume. While Objex mainly deals in additive manufacturing for industrial applications, art commissions and other projects, the company’s Selftraits division also offers the 21 st Century version of the traditional photo studio. “You can do whatever crazy stuff that you want to do; we won’t restrict you,” Cory says. “It was really important to us that we never tell the customer they can’t strike a certain pose or bring in their dog just because […]

← Prev: 3D-printed Mars habitat could be a perfect fit for early SpaceX Starship colonies Next: Four Ways 4D Printing Is Becoming a Reality → 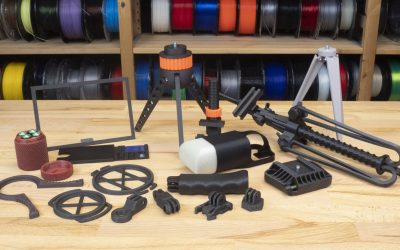 Apparently, you can find quite a lot of amateur and professional photographers in the 3D printing community. And a lot... 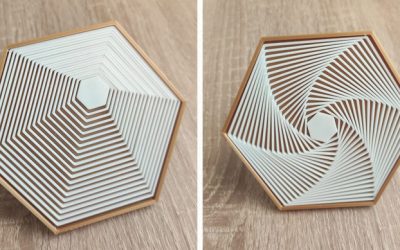 These Next-Level 3D-Printed Toys Will Bend Your Brain

It is not an exaggeration when we say that 3D printing is the "magic" of the Space Age: manifesting whatever your... 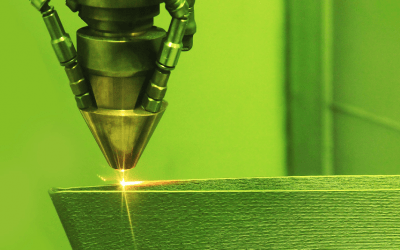