3D printed transceiver vs traditional transceiver Nano Dimension Ltd., the world’s leading 3D additive manufacturing provider for electronics (NASDAQ, TASE: NNDM), announced Tuesday that it has created the first fully functional, 3D printed communication device, at a faster speed than has ever been achieved to date with traditionally made devices. This first-ever additively manufactured (3D Printed) IoT device developed by Nano Dimension, enables companies and research institutions to create and test their ‘smart’ products, and other prototypes faster and more easily than ever before. Nano Dimensions completed the print, assembly and testing of the prototype IoT transceiver device in under one day, approx 18 hours – 90% faster than traditional (non-3D printed) devices which typically take approximately 14 days or more. The device was additively manufactured using Nano Dimension’s award-winning DragonFly Pro 3D Printer – the only precision additive manufacturing system of its type worldwide. The remote-control type IoT […]

← Prev: Harvard's 3D-Printing Archaeologists Fix Ancient Artifacts Next: 3D printing might save your life one day. Here's how it's transforming medicine and health care. → 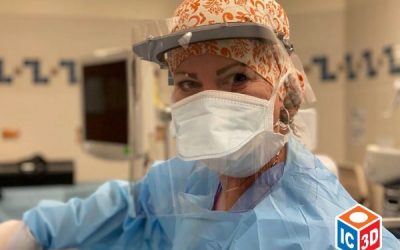 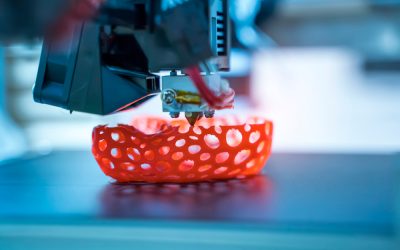 A team of researchers from Sungkyunkwan University have used a commercially available inkjet printhead to fabricate...