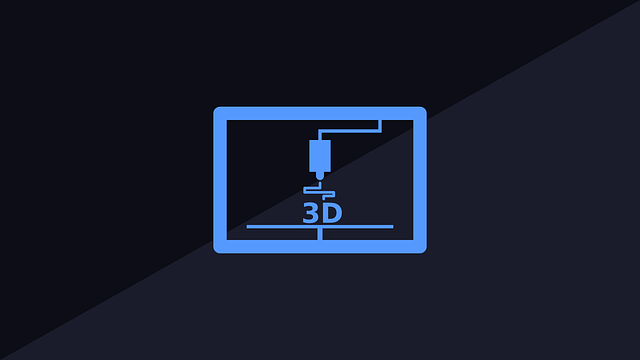 Cullen Hilkene was a manager with Deloitte Consulting’s Strategy and Operations group in 2013 and was just getting exposed to the then-nascent 3D Printing industry and, more broadly, the concept of Industry 4.0, which he defines as a new age enabled by the Internet of Things and characterized by the connectivity of devices, their data streams, and AI to optimize their performance.

Although the technology for 3D Printing, also known as Additive Manufacturing , had been advancing for more than 40 years, the concept didn’t become mainstream until President Barack Obama mentioned it in his 2013 State of the Union address, saying it had “the potential to revolutionize the way we make almost everything.” It was a home repair task that crystallized Hilkene’s attention on the implications of uniting the two concepts: In my off-time, I wanted to get a custom part printed in metal for a […]