3D Systems is set to release the full set of results for its latest Figure 4 material tests. The tests conducted on the production-grade range were against both ASTM and ISO standards. The results will be published on March 23rd.

The comprehensive list can be utilized by engineers and designers to rapidly decide on a material for any given industrial application, eliminating the need for additional in-house testing.

Released material testing results tend to be limited in their detail, meaning manufacturers are usually forced to conduct additional independent tests before deciding on a material. By releasing details of the process as well as the certification verdict, 3D systems aims to save customers time, reduce costs, and speed up their time to first part and production. An extensive list of properties that led to certification including long-term environmental stability, electrical data, UL94 flammability, biocompatibility, ISO mechanical […] 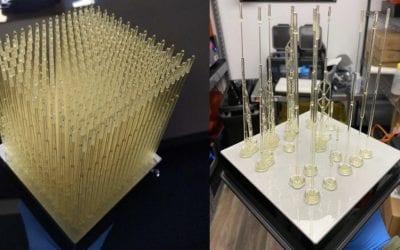 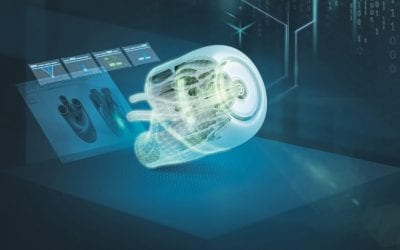 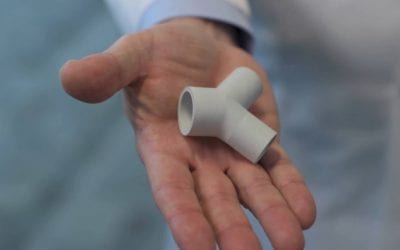 The impending shortage of ventilators for U.S. hospitals is likely already a crisis, but will become even more dire as...