3D Systems logo Wall Street brokerages forecast that 3D Systems Co. (NYSE:DDD) will report $184.71 million in sales for the current quarter, Zacks reports. Four analysts have provided estimates for 3D Systems’ earnings, with the highest sales estimate coming in at $190.70 million and the lowest estimate coming in at $174.87 million. 3D Systems reported sales of $177.26 million during the same quarter last year, which would suggest a positive year over year growth rate of 4.2%. The company is expected to announce its next quarterly earnings results on Wednesday, March 13th. On average, analysts expect that 3D Systems will report full-year sales of $691.75 million for the current fiscal year, with estimates ranging from $681.84 million to $697.70 million. For the next year, analysts expect that the business will post sales of $725.63 million, with estimates ranging from $683.76 million to $746.00 million. Zacks Investment Research’s sales averages […]

← Prev: Forget Everything You Know About 3D Printing—the “Replicator” Is Here Next: State of 3D Printing 2019: All Grown Up & Ready to Work → 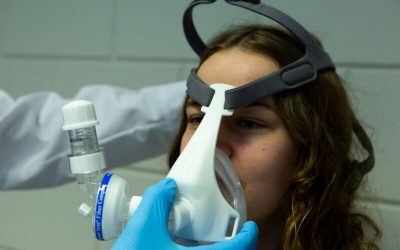 Companies, organizations, and individuals continue to attempt to lend support to the COVID-19 pandemic supply effort....

ZMorph , the Polish manufacturer responsible for the ZMorph VX multitool 3D printer , has announced it has raised PLN... 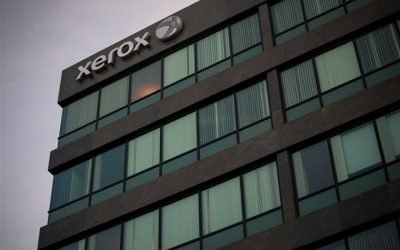 Xerox, known for making copies, is set to announce Monday that it will be “rapidly scaling up” production of...