3D printing inside the body will help stomach ulcer patients

Scientists from China have presented a robot printer that can be inserted into the human body, where the device will produce new tissues. So you can cure stomach ulcers and other diseases, and this does not require large-scale surgical intervention.

The researchers explained that stomach ulcers and other organ damage occurs in one in eight people worldwide, and conventional treatments have their drawbacks. Scientists want to solve this problem using 3D printing, where living cells are immediately placed in the human body.

According to their idea, bioprinters produce living cells for the formation of tissues and organs. In order to avoid surgeries, the printer is inserted into the patient’s body through small incisions, which form new tissues within a few months. Then the devices dissolve. Scientists note that in this way they can even influence infertility. In the future, this technology may be able to help people who are […]

← Prev: 3D-Printed Adapter Keeps Your Guitar In Tune And In Style Next: 3D printing, laser cutting, and PCB design with Raspberry Pi → 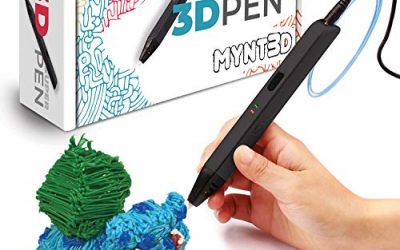 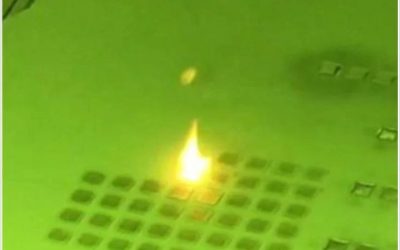 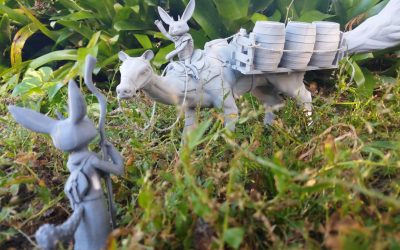