3D Printing and Mass Customization, Hand in Glove Part I 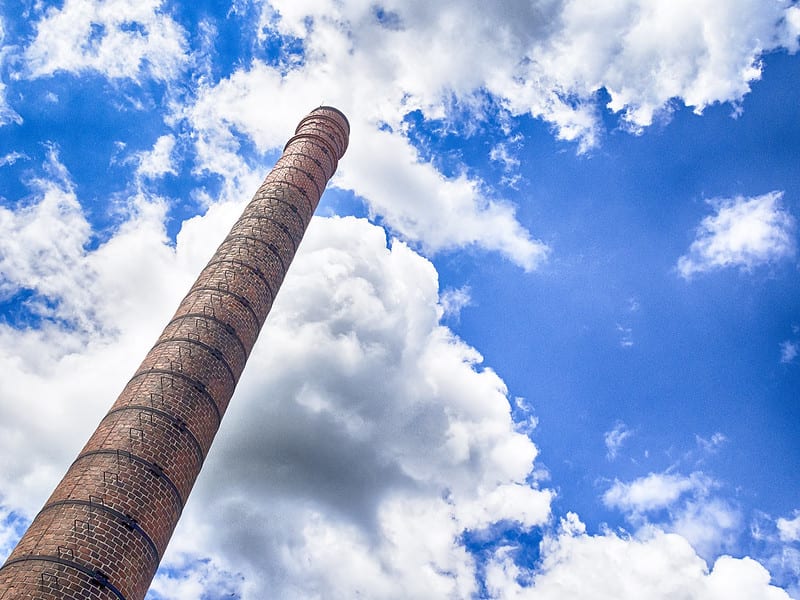 The industrial revolution saw the advent of mass manufacturing. The assembly line and the hourly wage worker invented, splitting up products into parts made through a series of repetitive serial tasks.

Hand in glove, the worker and the line would go on to manufacture the world we now live in. Factories could produce millions of things, as long as these things were identical. These low-cost products still needed to find millions of customers hower. The science and art of persuasion and psychology were therefore deployed to create a need and later a desire and subsequently a habit for a product and a marque associated with that product.

The modern world grew up together, with mass brands enabling much of the mass media and strengthening systems of companies working together. A chemistry company would invent a polymer that would allow for less expensive buttons that would be used by a […]

← Prev: 3D-printed steaks are starting to actually look like meat Next: 80 additive manufacturing experts predict the 3D printing trends to watch in 2020 → 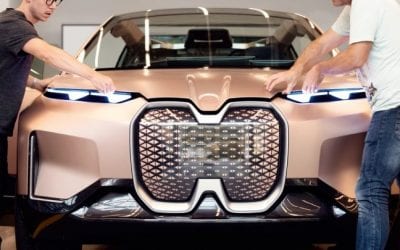 How major automakers use AM for production today, part 5: BMW additive manufacturing

During this month’s AM Focus Automotive, we are mapping out the most accurate and up to date scenario for automotive...