3D-printed steaks are starting to actually look like meat 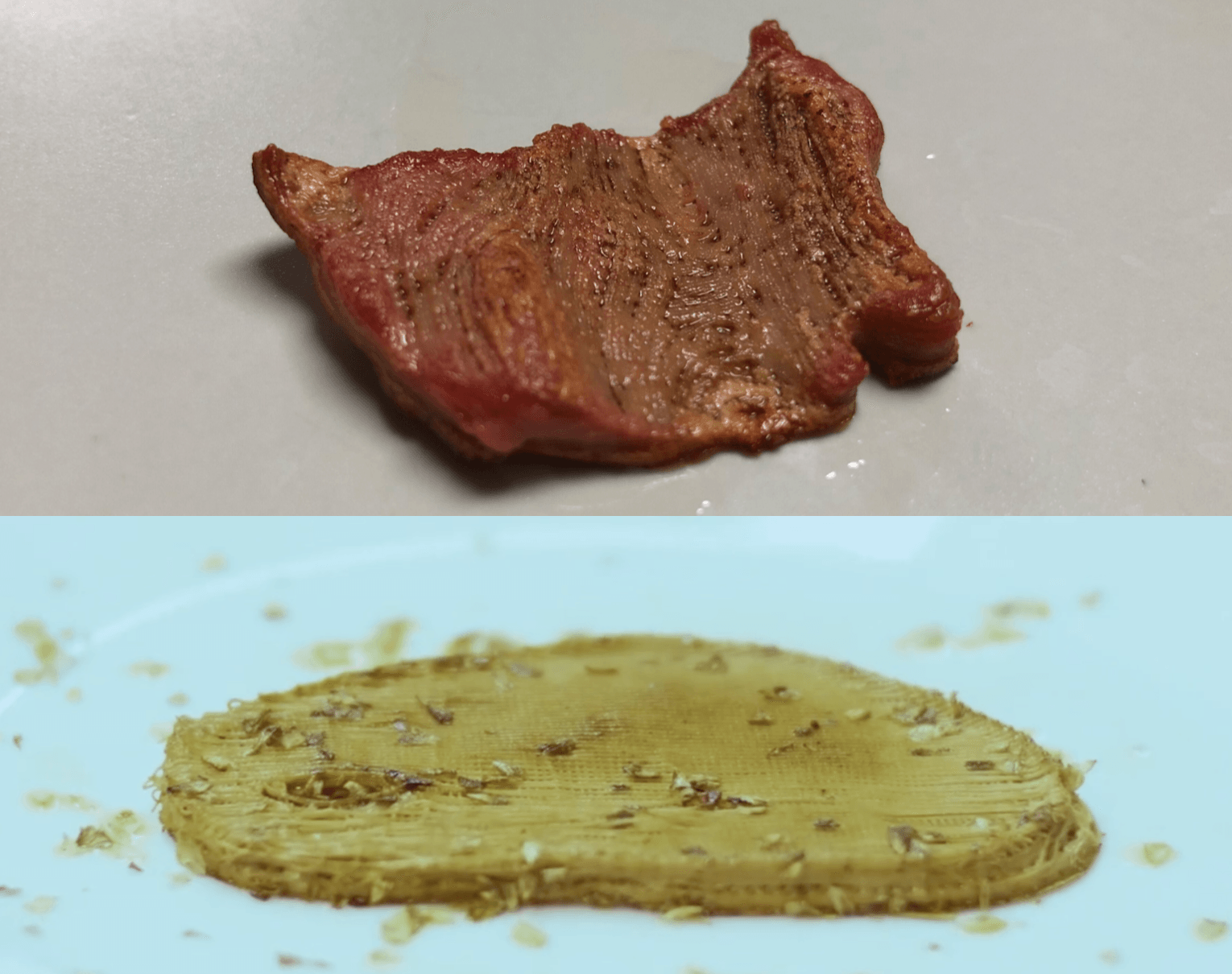 Last week, Barcelona-based startup NovaMeat made foodie headlines by releasing the latest iteration of its 3D-printed steak; a plant-based fillet that seeks to mimic an actual cut of meat. Notably, this time around it actually looks quite a lot like real steak — a vast improvement on the previous iteration, which looked closer to a chunky slice of brown ham, with some flakes of salt on top.

NovaMeat is one of a bunch of startups that are in the process of designing 3D printers to make realistic steaks. 3D printers for food squeeze ingredients out of a tiny nozzle, layer by layer. When they’re used to make plant-based steaks, this means they can print cuts that not only taste like meat, but have the same texture, too. (Or so the startups say.) In doing so, these startups are chasing something that big plant-based meat companies like US-based Beyond Meat […]

← Prev: Which LAYER HEIGHT gives you the STRONGEST 3D prints? Next: 3D Printing and Mass Customization, Hand in Glove Part I → 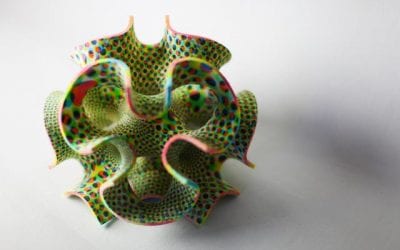 For any 3D printing fan with a sweet tooth, the unveiling of the ChefJet and ChefJet Pro 3D printers at CES 2014 was a... 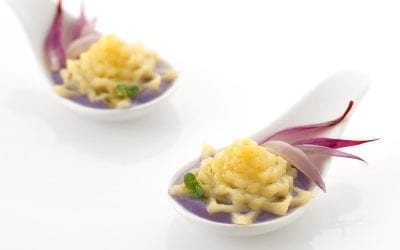 The State of Food 3D Printing, Part 3: Present and Future

Ok, so food printing is a thing, but why is it a thing and will it become more of a thing in the future? To answer... 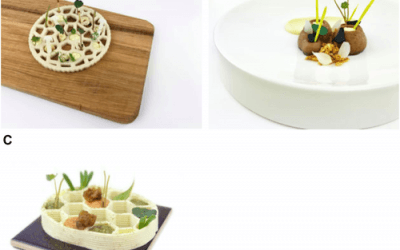 The food printing space is still only in its formational stages, but there are early innovators who have actually made...