New York: Scientists have developed a method to 3D print cells to produce human tissue such as ligaments and tendons , a process they say will greatly improve a patient’s recovery. A person with a badly damaged ligament, tendon, or ruptured disc could simply have new replacement tissue printed and ultimately implanted in the damaged area, according to a study published in the Journal of Tissue Engineering, Part C: Methods. “It will allow patients to receive replacement tissues without additional surgeries and without having to harvest tissue from other sites, which has its own source of problems,” said Robby Bowles, an assistant professor at the University of Utah in the US. The 3D printing method involves taking stem cells from the patient’s own body fat and printing them on a layer of hydrogel to form a tendon or ligament which would later grow in vitro in a culture before […]

← Prev: A Los Angeles Home With Elements Created by a 3D Printer Next: Boeing and Thermwood Partnership to Demonstrate New 3D Printing Technology → 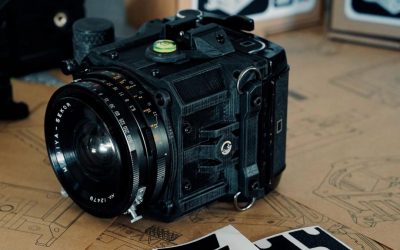 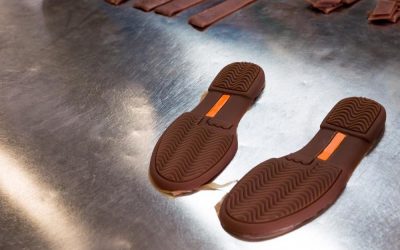 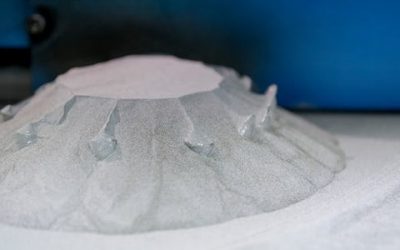