3D Laser Printer – What Is It?

Back to top In the always-growing world of 3D printing, there are two types of 3D printers which use lasers to build solid parts. If you are new to 3D printing, you might have already wondered what is a “3D laser printer”. Well, let make it clear for you. A visual comparison of the SLA and SLS printing processes. Source: 3DNatives, Obsessively Geek 3D Using the Internet to learn something new can be useful, but sometimes it’s hard to find information that’s completely accurate. You might, for example, stumble across the term “3D laser printer” and begin to wonder how lasers could be used to build parts. The tricky thing here is that “3D laser printer” isn’t a proper term. If you see it, it’s probably being used to refer to one of two things: an SLA or an SLS 3D printer. That’s because both employ lasers to create […]

← Prev: What could be the largest 3D printer in the world may be found right here in Ohio Next: ParaMatters Delivers the Most Powerful Generative Design and Lightweighting Software that Works Autonomously → 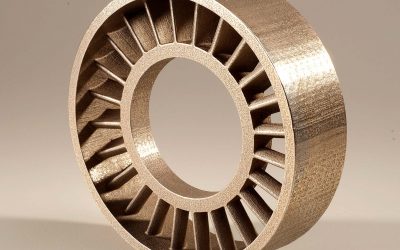 Metal 3D printing has seen a lot of attention leveled at it over the past several years, with the metal additive... 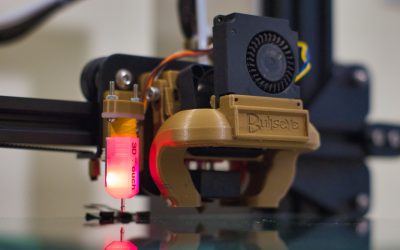 How to start with 3D Printing?

As the world of 3D printing is evolving there are three types of people who print 3D models.  . The first being a... 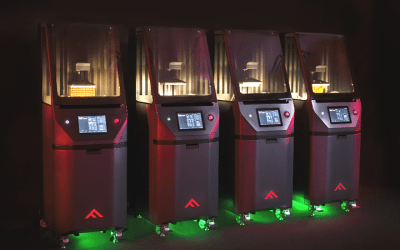 Boston-based Fortify has started shipping its FLUX ONE 3D printer to customers sites. The additive manufacturing...