After breakout success on Kickstarter back in 2017, the Peopoly Moai has cemented itself as the go-to for affordable desktop SLA 3D printing.

In that original machine — which was available assembled or as a DIY kit — you got access to a previously prohibitively expensive 3D printing technology in a simple to operate device outputting high-quality prints, all without putting too much of a dent in your wallet.

Two years have passed since the Moai’s launch, and its creator, Shu ‘Mark’ Peng, and his team have been hard at it improving the machine’s usability and reliability through a slew of optional hardware upgrades. So many that the team saw fit to roll them into a new offering as standard, creating a new member of the Peopoly family in the process. Called the Peopoly Moai 130, this new iteration of the printer keeps the same build volume of the […] 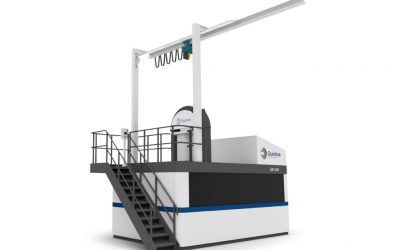 Quintus Technologies has delivered what it says is the world’s fastest fan-driven Hot Isostatic Press (HIP) to Italy’s... 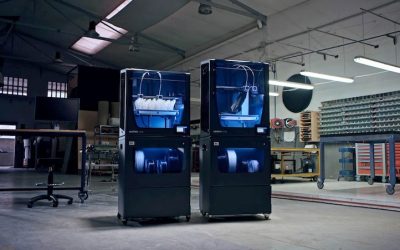 In what is being described as its “biggest product release" to date, Barcelona-based 3D printer manufacturer BCN3D has... 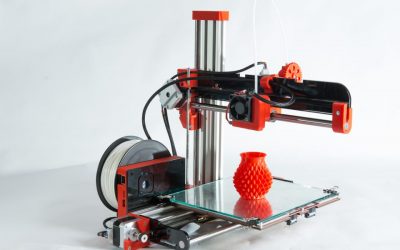 Five Alternatives to Solidworks and How Much Does it Cost to 3D Print?

Solidworks is a top notch professional product for mechanical engineering projects. This CAD software is extremely...